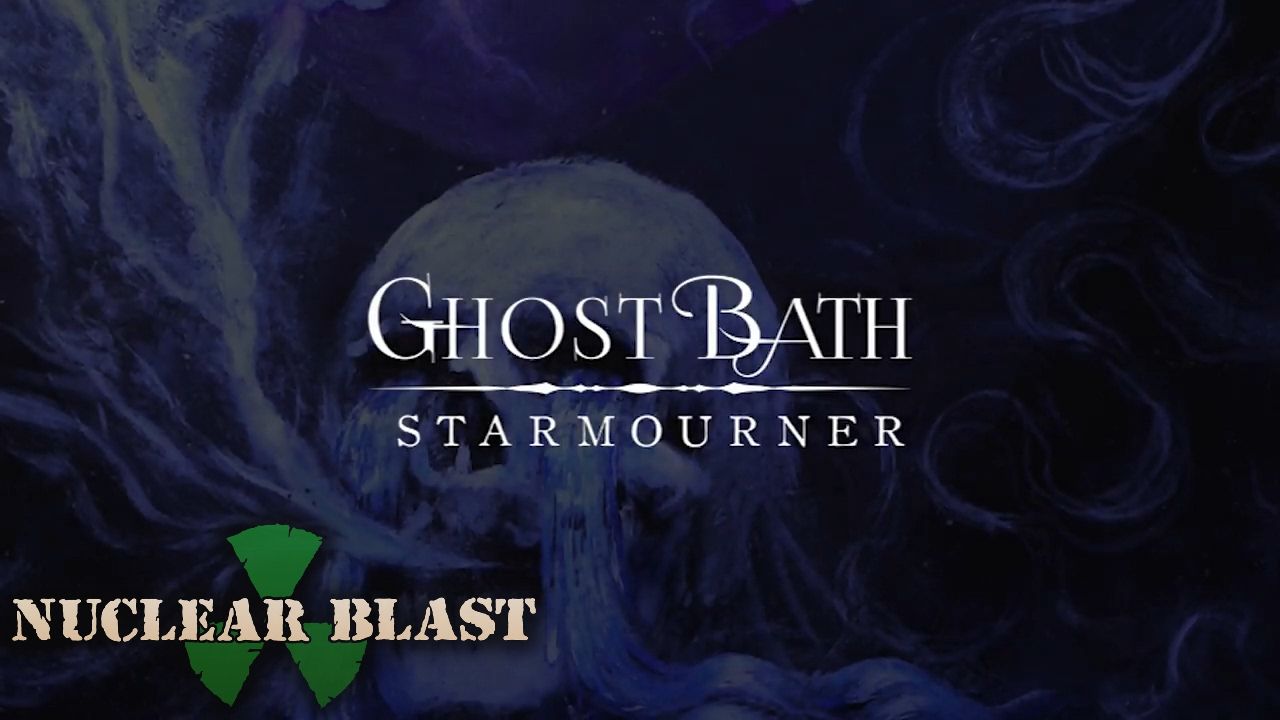 Official track “Thrones” from third GHOST BATH album, STARMOURNER, out worldwide. Order at http://nuclearblast.com/ghostbath-starmourner.
Subscribe to NUCLEAR BLAST YouTube: http://bit.ly/subs-nb-yt / Subscribe to GHOST BATH YouTube: http://bit.ly/subs-ghstbth-yt
ORDER ALBUM
Nuclear Blast: http://nblast.de/GhostBathStarmournerNB
iTunes: http://nblast.de/GhostBathStarmournerIT
Amazon Music: http://nblast.de/GhostBathStarmournerAZ
Google Play: http://nblast.de/GhostBathStarmournerGP
Band photo by Austin Scherzberg
Album art by: Luciana Nedelea Artworks
FOLLOW GHOST BATH:
Like: https://www.facebook.com/blackghostbath
Follow: https://twitter.com/ghostbath
Watch: http://bit.ly/subs-ghstbth-yt
Photos: https://www.instagram.com/ghostbathofficial
On Tour: http://bit.ly/ghostbath-on-tour
Spotify: http://bit.ly/ghostbath-spotify
——————————————-
Vocalist and mastermind Nameless, recently released the following statement regarding Starmourner’s musical direction:
“Starmourner, the brand new album, takes these concepts to a higher level. It explores joy (instead of sorrow), the cosmos (instead of earth), and paradise (instead of purgatory.) But most importantly, it explores ecstasy -instead of tragedy- as its basic human emotion. With over 72 minutes of heavy, melodic, and dramatic black metal, it is Ghost Bath’s most ambitious undertaking yet.
The album takes its listener on a journey in a variety of ways; Each track is accompanied by a beautifully crafted painting as well as a “parable” to read alongside. This allows the listener to explore not only the audio soundscapes, but a visual and imaginative experience through as they delve into the album. “The stories, or parables, look into jewish angelology and the hierarchy of angels as found in the bible and other religious texts,” says Nameless. Although the album has a definitive joyful and hopeful feel, it is still drenched in depression and sorrow, as any true Ghost Bath record should be.”
Depressive black metal merchants GHOST BATH released their third studio album, STARMOURNER, on April 21, 2017 via Nuclear Blast Entertainment.
———————————————
Ghost Bath refers to the act of committing suicide by submerging in a body of water.
Ghost Bath writes and creates under the assumption that music is an extension of one’s own soul.
They journey through the sorrow and sadness that all lives experience, but leave a glimmer of hope. They portray both deep anguish and angelic soundscapes that are sure to leave an impression on the listener. The band started in October of 2013 with the release of their self-titled EP on Solitude Productions (China). This was followed by their debut album titled, Funeral, which was released on Pest Productions (China) in June of 2014. The band’s sophomore album, Moonlover, was released in April of 2015 through Northern Silence Productions. A reissue was released by Nuclear Blast Entertainment in June of 2016. 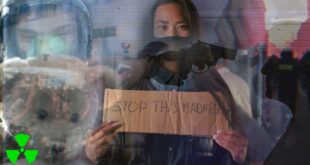 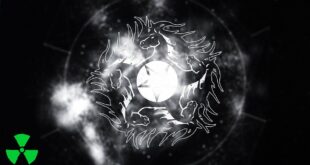 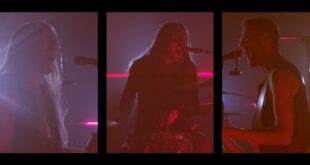 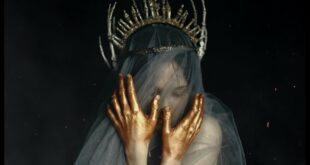