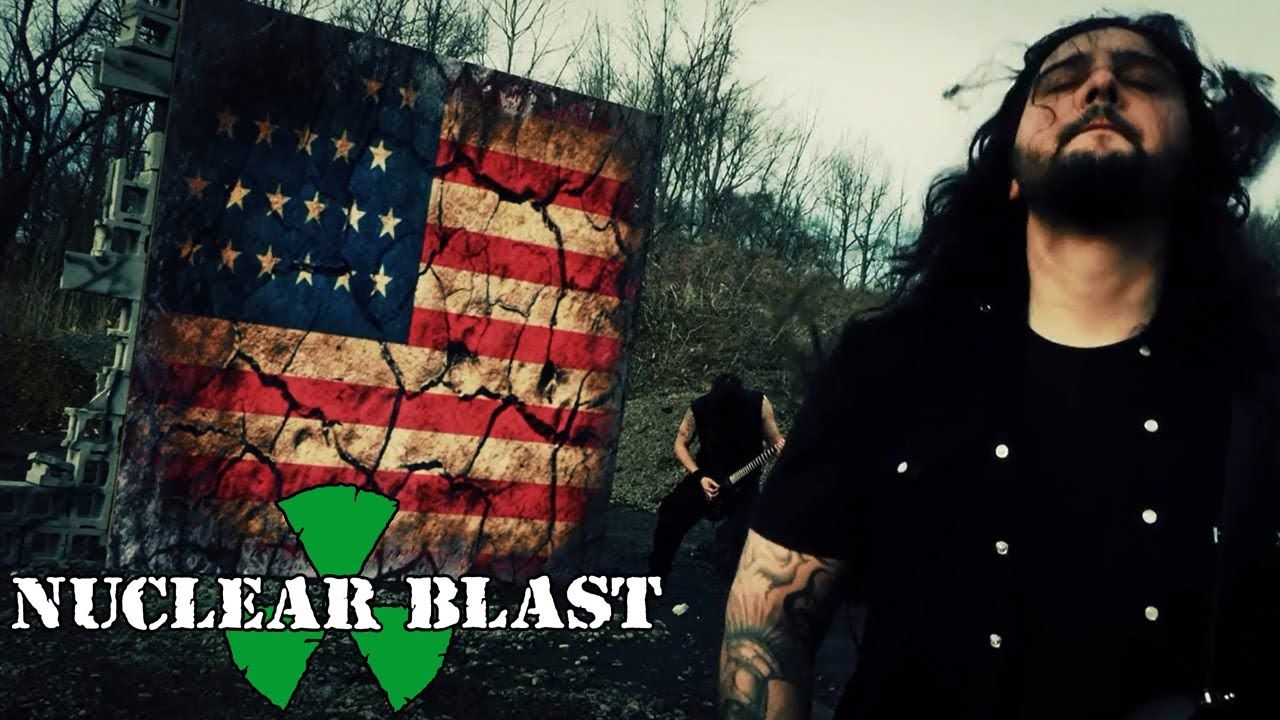 Kataklysm cover Sacred Reich’s “The American Way.”
Order at: http://bit.ly/kataklysm-wftetc.
Subscribe to Nuclear Blast YouTube: http://bit.ly/subs-nb-yt
Subscribe to Kataklysm YouTube: http://bit.ly/katklysm-yt
ORDER AT:
Nuclear Blast: http://smarturl.it/Kataklysm-WFTETC-CD
iTunes: http://georiot.co/m1u
Amazon: http://smarturl.it/KATAKLYSM-WFTETC-AMZ
WAITING FOR THE END TO COME is out now worldwide via Nuclear Blast Records.
Like: https://www.facebook.com/kataklysm
Follow: http://www.twitter.com/kataklysmband
Watch: http://bit.ly/katklysm-yt
Tour Dates: http://smarturl.it/nb-tour-dates
Video directed by Tommy Jones.
“It’s just like a bull in a china shop stomping its way through,” stated SACRED REICH’s frontman Phil Rind of KATAKLYSM’s take on their signature track.
“KATAKLYSM has never covered any band before on disc in its 20 year existence,” comments KATAKLYSM vocalist Maurizio Iacono﻿.
“We decided to change that on the new record and wanted to do something people didn’t expect, but also something that stood through time. The message behind the song is still relevant now. The difference today is that it’s a global problem, not only in North America but everywhere. I personally grew up on early thrash metal and SACRED REICH was and is one of my all-time favorite bands. It was very important that we had the blessings from the band to do this video. The guys In SACRED REICH gave us the green light and are happy that were doing this. We chose to reconstruct the same type of video they did for it back in the day but in modern day setting. It’s going to rock!”

In every democracy, the people get the government they deserve. ~Alexis de Tocqueville
@www520be
上一篇：DUST BOLT – Soul Erazor | Napalm Records
下一篇：SABATON – To Hell And Back (OFFICIAL MUSIC VIDEO)