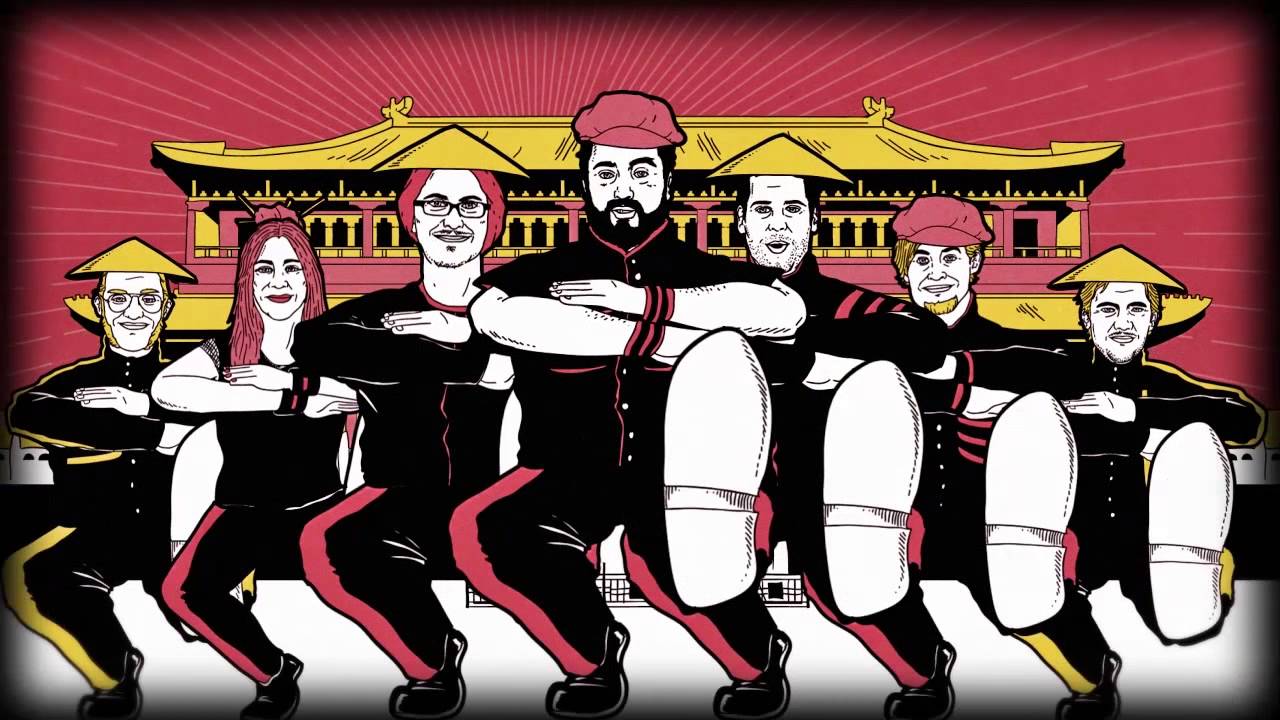 http://www.facebook.com/juppijuppsen.illustration
LTD Box incl. CD & Flag: http://tinyurl.com/RusskajaSpecial
CD: http://shop.napalmrecords.com/russkaja-energia.html
LTD Red Vinyl: http://shop.napalmrecords.com/energia-red-vinyl-gatefold-download-code.html
A metal-head dancing the Kazatchok with a polka fan might be an unusual sight, but high-speed musical sensation Russkaja offers the perfect soundtrack to just such an event. Serving up a mixture of wicked polka beats, trash metal, world jazz and Zappa-Rock, Russkaja are probably the most successful innovators in what they call “Russian Turbo Polka Metal”. Russkaja are very Russian, but always with a wink. That’s what happens when a group of Russians, Ukrainians and Austrians decide to start a band in the world capital of classicism, Vienna. The band’s third album “Energia!” is an explosive mix: Thrash Metal, Funk, Worldmusic – all combining to create songs which make you want to dance. Made up of skilled and charismatic musicians with varied cultural backgrounds, Russkaja spread their postmodern version of Russian folklore — a version that screams into your ear: “dance, dance, dance!” Band founder Georgij A. Makazaria was born and raised in MoscowGeorgij’s voice, mixed with a rock band setup, plus a violinist and an incredible brass section including an instrument called “Potete” (a unique hybrid of trumpet and trombone) already suggests the lunatic nature of Russkaja’s sound. The Sojusrocket is launching! With Russkaja, Kasatchok dancing becomes a brawl: the brass section is a Kalashnikov and the stage outfits a mixture of Genghis Khan and the Red Army…..with compliments of the Tzar, of course. With two successful albums, 300 concerts on both sides of the Iron Curtain, the band has more than deserved the title of “Working Class Hero” including a golden badge of honour. The first five-year-plan has finally been fulfilled, some comrades would be proud indeed! The next one starts with “Energia!”!
TRANSLATION:
Do you want more or is your jag enough
the russians are here after a day´s march
let´s start the energy exchange
Come on everybody move your ass
move your shoulders (uh yeah)
hands and feets (uh yeah)
move your hips in circles
now we break through the language barrier
Energy
Are you ready to break down the wall
do it now crack the bone till it falls
let´s run around
lift off the ground
electrical supply inside of you is the aggregate
rise of the voltage 5000 Watts
by the energy exchange we will be united
by those who´re with us, those who´re here
those repeat after me
move your shoulders (uh yeah)
hands and feets (uh yeah)
move your hips in circles
now we break through the language barrier
Energy 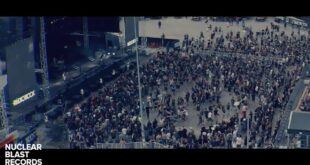 LOST SOCIETY – What Have I Done (OFFICIAL MUSIC VIDEO) 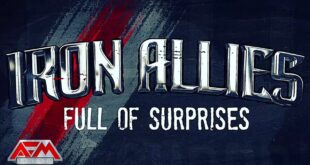 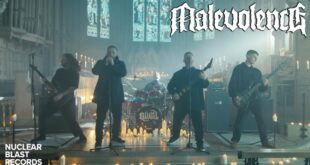 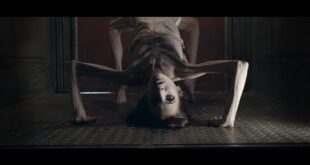