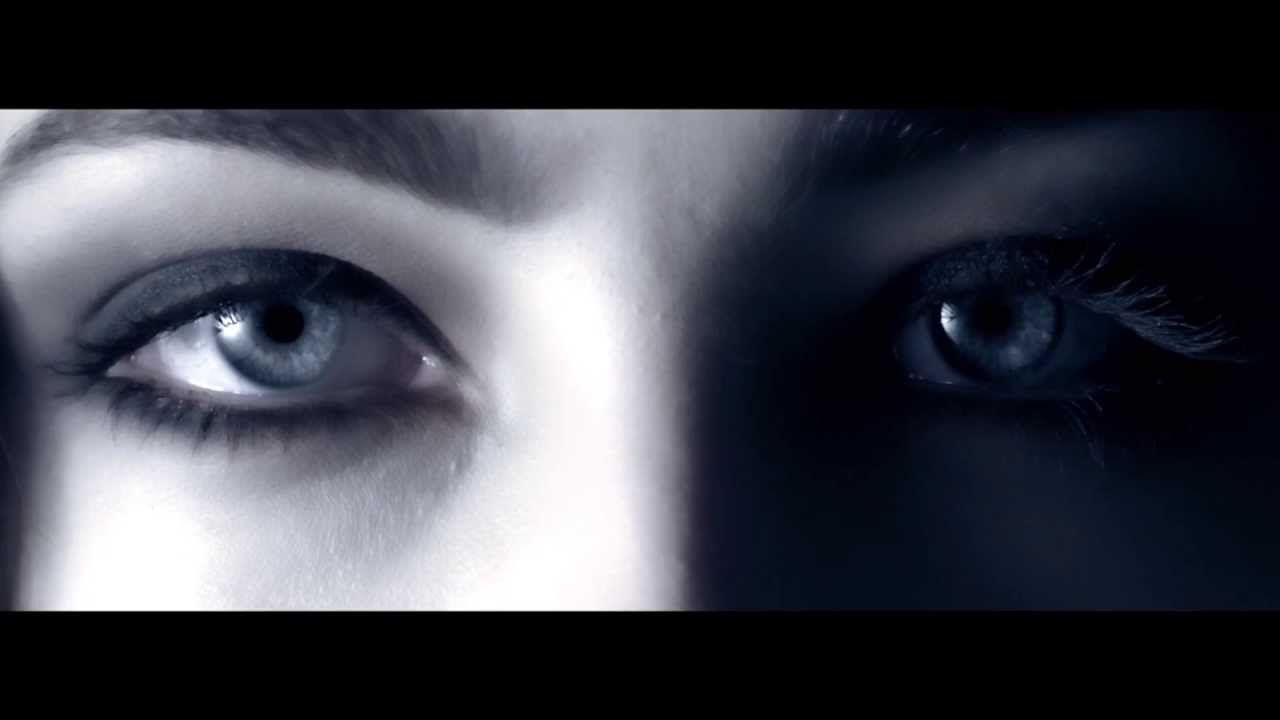 THE SWORD – The Veil of Isis | Napalm Records

ORDER Apocryphon LTD Vinyl, CD, Merch: http://tiny.cc/TheSword-Apocryphon
Over the course of 3 mind altering, critically praised albums, THE SWORD have proved to be one of rock’s most intriguing bands. Part Sabbath, part Melvins, part Slayer, the band has already created a body of enormous riffery that has crushed ear drums the world over. On their new album “Apocryphon”, the band has taken the best elements from each of their previous albums and made an album that is the most fluid and heavy of the band’s career.

In every democracy, the people get the government they deserve. ~Alexis de Tocqueville
@www520be
上一篇：FINSTERFORST – Nichts als Asche (Short Edit) | Napalm Records
下一篇：NIGHTWISH – I Want My Tears Back (OFFICIAL LIVE)