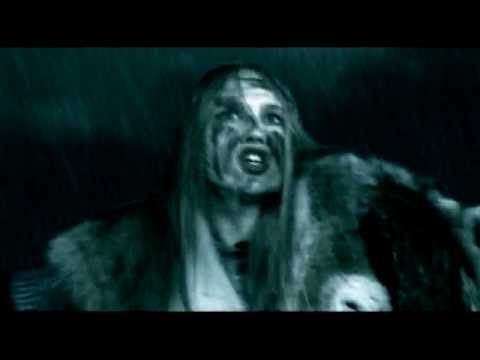 In every democracy, the people get the government they deserve. ~Alexis de Tocqueville
@www520be
上一頁 天堂II聖翼使命(CT2.5)-到底是什麼東西
下一頁 KARMA TO BURN – 20 (Official) 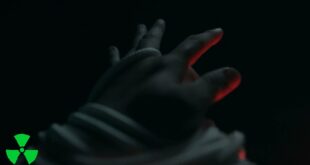 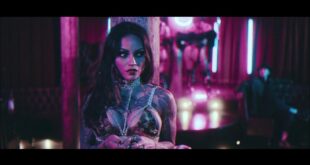 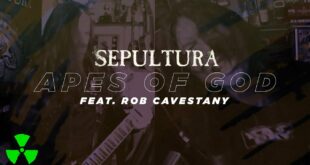 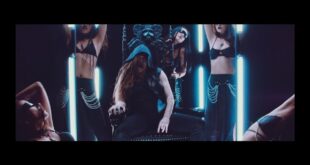