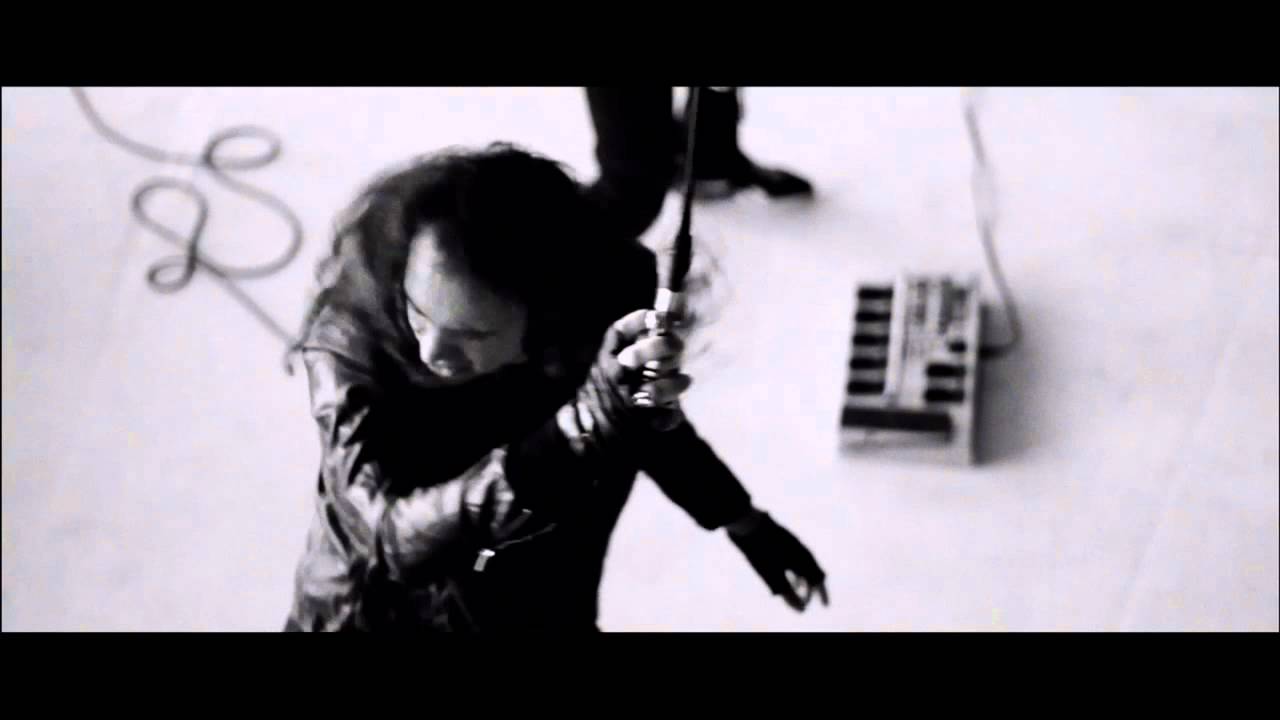 In every democracy, the people get the government they deserve. ~Alexis de Tocqueville
@www520be
上一頁 VAN CANTO – If I Die In Battle (Official)
下一頁 百度網盤