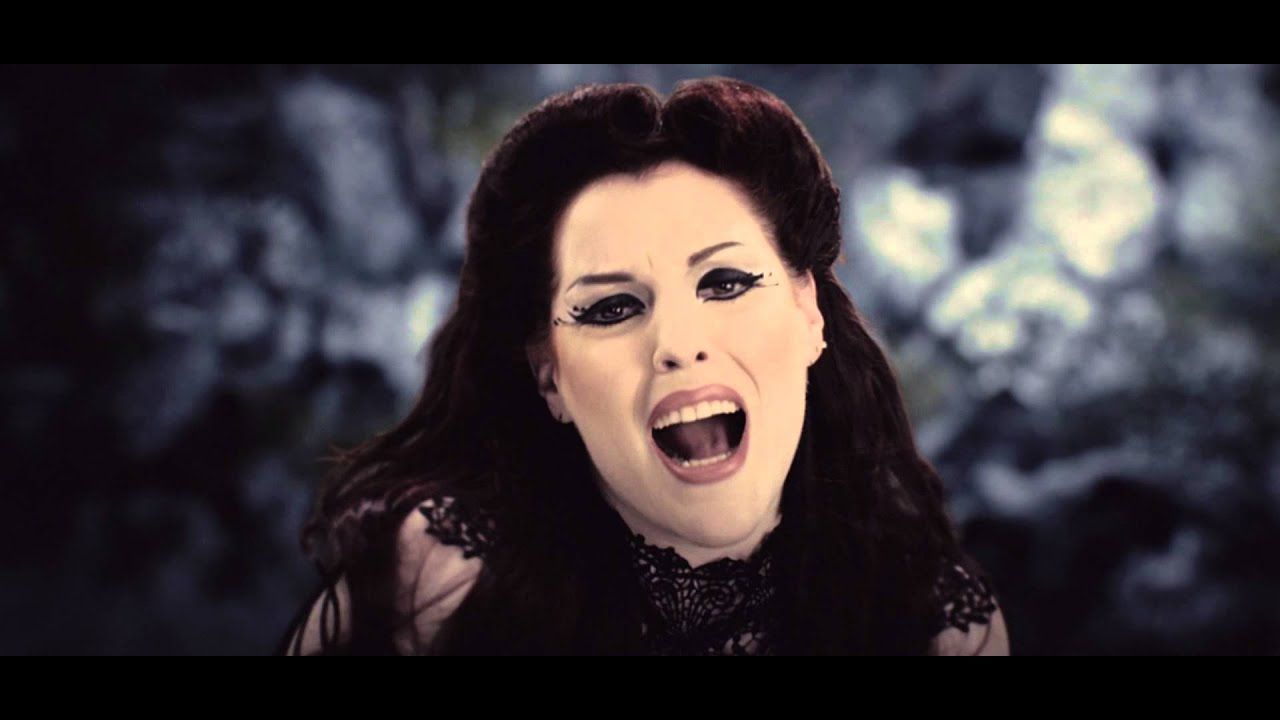 Official music video for the SIRENIA track “Seven Widows Weep.”
Buy PERILS OF THE DEEP BLUE at: http://smarturl.it/SirPOTDB
Subscribe to Nuclear Blast: http://bit.ly/subs-nb-yt
Subscribe to Sirenia: http://bit.ly/subs-sir-yt
ORDER AT:
Nuclear Blast Records: http://smarturl.it/SirPOTDB
iTunes: http://smarturl.it/SirPOTDBitunes
Amazon: http://smarturl.it/SirPOTDBamz
PERILS OF THE DEEP BLUE, OUT NOW worldwide via Nuclear Blast Records.
Comments band leader Morten Veland:
“In April we went to Serbia to shoot a videoclip for the song ‘Seven Widows Weep’. We’ve been working with the Icode team again, this is the guys that also did the videoclips for our first two videos; ‘My Mind’s Eye’ and ‘The Other Side’. We had a great time in Serbia, and the recording sessions turned out great. Now the post production is finished as well and we are very excited to share the video with our fans. We think that the guys at Icode did a great job and made a video that serves the song perfectly. The band is very pleased with the video, and we hope that you will enjoy it as well. Cheers!”
Also watch:
First trailer: http://www.youtube.com/watch?v=leAT0_KMsxQ
Second trailer: http://www.youtube.com/watch?v=mI8z1GzI6UA
Like: https://www.facebook.com/sirenia
Follow: https://twitter.com/sireniaofficial
Watch: http://bit.ly/14ht4nn