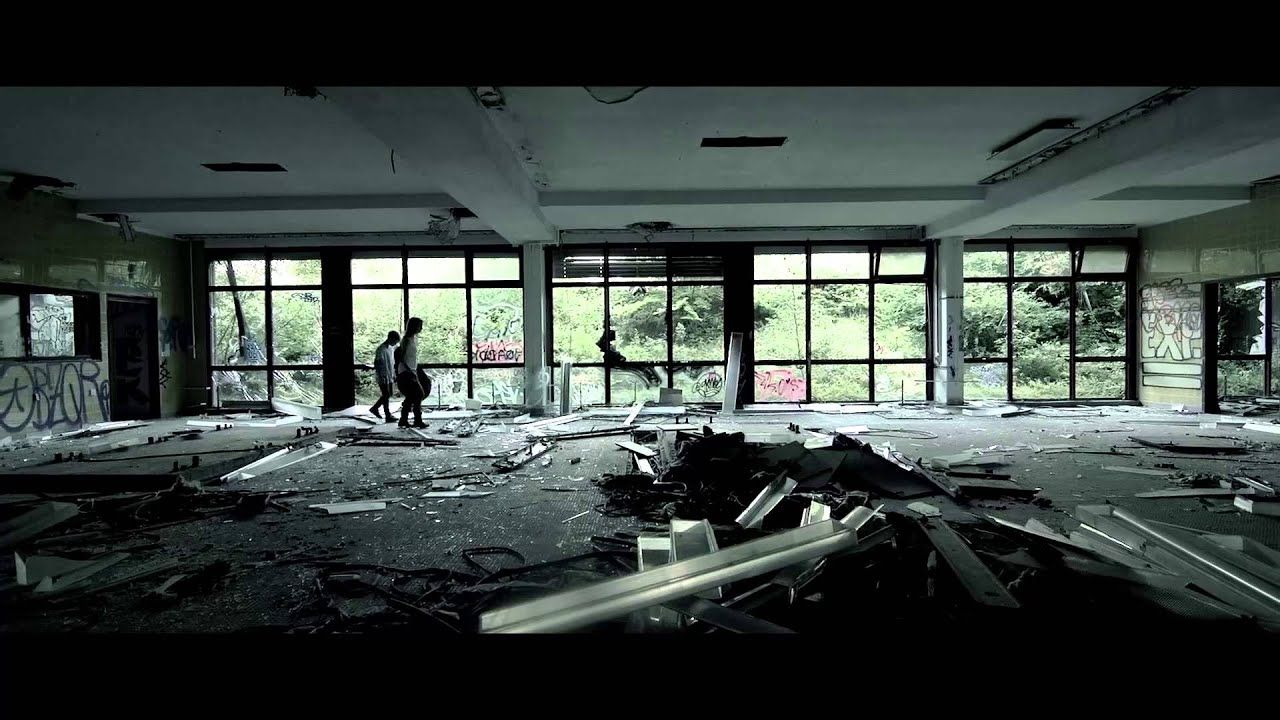 ORDER “The Arsonist”:
EMP EXCLUSIVE – LTD Digi+T-Shirt: http://tiny.cc/ArsonistEMP
Amazon.de: http://tinyurl.com/TheArsonist-amazon-de
LTD Digipack: http://shop.napalmrecords.com/deadlock-the-arsonist-digipack.html
RED Vinyl: http://shop.napalmrecords.com/deadlock-arsonist-red-vinyl.html
T-Shirt: http://shop.napalmrecords.com/deadlock-arsonist-shirt-logo.html
“Our new video “I’m Gone” is dedicated to everyone out there who supports extreme modern music, and to all the faithful and awesome DEADLOCK fans, who have been with us through thick and thin the last decade. Thanks goes out to you, for keeping an open ear to all metal music on the edge of the so-called mainstream — boundaries are there to be broken!
Unfortunately our brother Tobi was unable to perform in the video. A huge thanks goes out to Hannes from Without Words, who was gracious enough to temporarily jump in on such short notice. Now and forever!” —-Deadlock
“What are we now? We are the change!” is an essential line in DEADLOCK’s “The Final Storm” and can be regarded as the red thread when it comes to their sixth album, “The Arsonist”. After a line-up change, a new chapter opens in the book of DEADLOCK. A chapter that couldn’t be more electrifying and thrilling. Every part, every vocal line and each and every played note had to live up to the expectations of all band members. The result — “The Arsonist” — is a testament to this work ethic. Be it the driving opener “The Great Pretender”, the brutal Death Metal song “Darkness Divine”, or the ballad “Hurt” that puts the angelic voice of Sabine Scherer in the spotlight. The mix of Melodic Death Metal and elements from the world of Pop has reached a new level of maturity and depth of details on “The Arsonist”. The band did not shy away from orchestral sounds, choir elements or synth fragments. Despite the new influences, the band built a musical bridge to its previous releases, which is due to the main songwriter Sebastian Reichl. Reichl made use of different sounds in order to create a score to a world of feelings. He creates an atmosphere that is oppressive, melancholic and unsettling, but because of the pop elements, the sound turns out to be fresh, catchy and dynamic. The combination of the sound and the vocal work of John Gahlert and Sabine Scherer makes the album the most versatile and sophisticated longplayer in the band’s history. “The Arsonist” is both, catchy and complex. Thus, giving the album a timeless quality.
“The Arsonist” is once more a testament to the band’s grasp of pure heaviness and catchy melodies. DEADLOCK’s “The Final Storm” says that “A new aeon rises. We are here to stay. May my voice be the storm…we are the storm”. After listening to the new album, one can wholeheartedly agree with this statement.
Produced by: ambitious.films / Carlo Oppermann