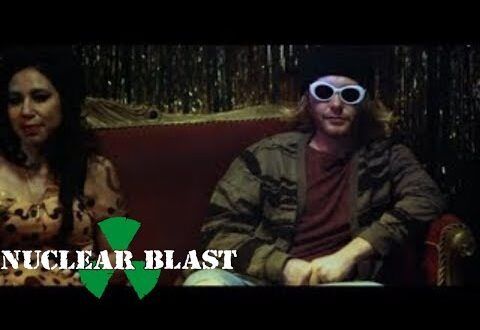 This year marks their 30th band anniversary but the band aren’t slowing down yet as they have now announced their new studio piece »West End« that will be released on Friday, the 13th of September via Nuclear Blast. This 12th full-length record, featuring top notch guest vocalists such as Cradle Of Filth’s Dani Filth, Wednesday 13 and Beastö Blancö’s Calico Cooper, consists of 11 up-tempo rock anthems full of heaviness, black memento mori moments and dark humour and sees the band dancing in the ruins of our world:

“The title »West End« evokes a dark image – when something dies, something new comes up and we all have to change in order to stay alive”, singer Jyrki 69 explains. “I feel like this planet is on some turning point. The end of the western world is near and the question is: What is happening when the west ends..? The title has multiple meanings for us… but be assured it has definitely nothing to do with The Pet Shop Boys or London…” 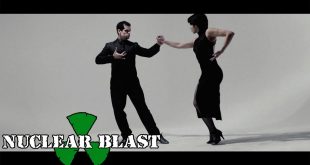 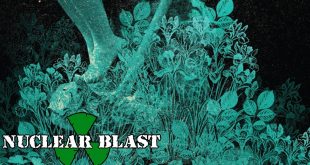 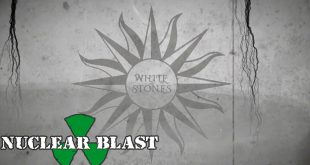 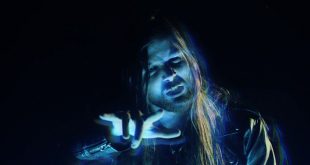