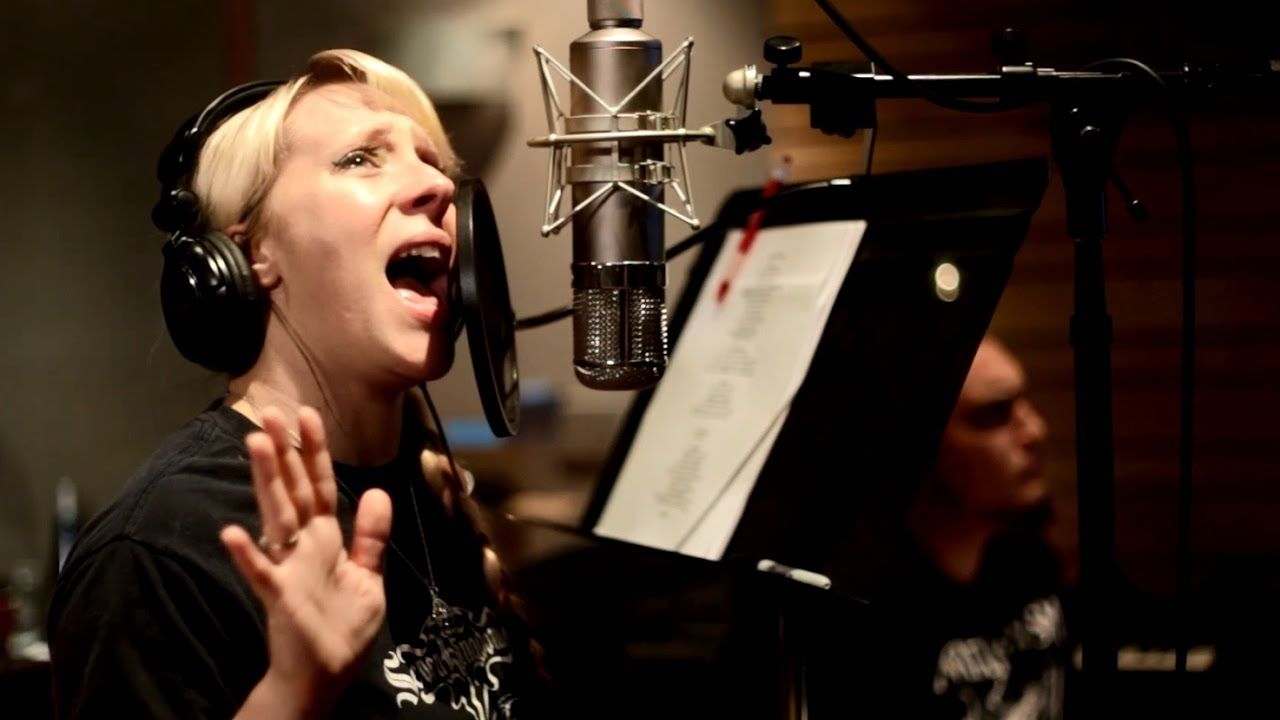 Order “Decennium” now: http://smarturl.it/Decennium-NPR
Incl. 4 bonus tracks, taken from the EP “In The Walls”
“A fire must burn!” That’s the spirit of power metal’s finest SEVEN KINGDOMS while blazing a wild passion through every millisecond of their monstrous music. Welcome DECENNIUM! Their furious 10th band anniversary. Be sure: This fast’n’heavy thrash and power metal is always uptempo, fierce and epic. Songstress Sabrina Valentine sings with full force and her charismatic voice flirts insanely with heavy twin guitars. This much is certain: These Floridan whirlwinds made their mark in the holy world of metal already! After being handpicked by the mighty Blind Guardian to tour with them through North America in 2010 ten of thousands of fans now follow their madness. Shows with Stratovarius, Amaranthe and metal queen Doro pushed them ever upward to where they are now. Most impressively: They financed DECENNIUM via kickstarter and doubled their original target! And it was totally worth it. Every song on their fourth opus is a blast!