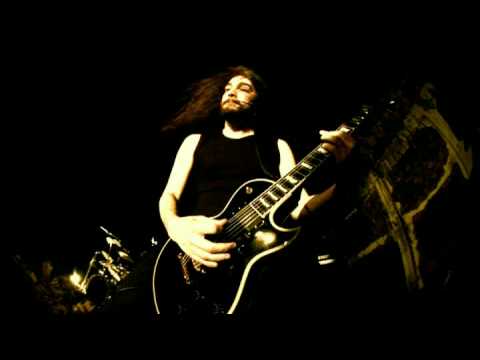 Official Video Clip !!
Directed by Perrone Salvatore.
THE MODERN AGE SLAVERY confirm that which has made them infamous in the underground scene by delivering a relentless Deathcore debut that takes no prisoners. The band offers no respite from grinding blast beats, merciless brutal vocals, and slaughtering double bass rapid-fire. With one infernal track following another, they leave no room for ballads or acoustic interludes, as they end their barbaric hell ride with a cover version of
Entombed’s “Wolverine Blues”. While the band presents a modern-day release, they continue to pay tribute to the spirit of the scene’s forerunners. The album is brilliantly rounded off by the work of Dennis Sibeijn, who is once again able to uncompromisingly transform the band’s vision into art. A must-have for fans of Job for a Cowboy, Decapitated, and Aborted.

In every democracy, the people get the government they deserve. ~Alexis de Tocqueville
@www520be
上一篇：ARKONA – Slavsia, Rus
下一篇：GRAVE DIGGER – Ballad of a Hangman