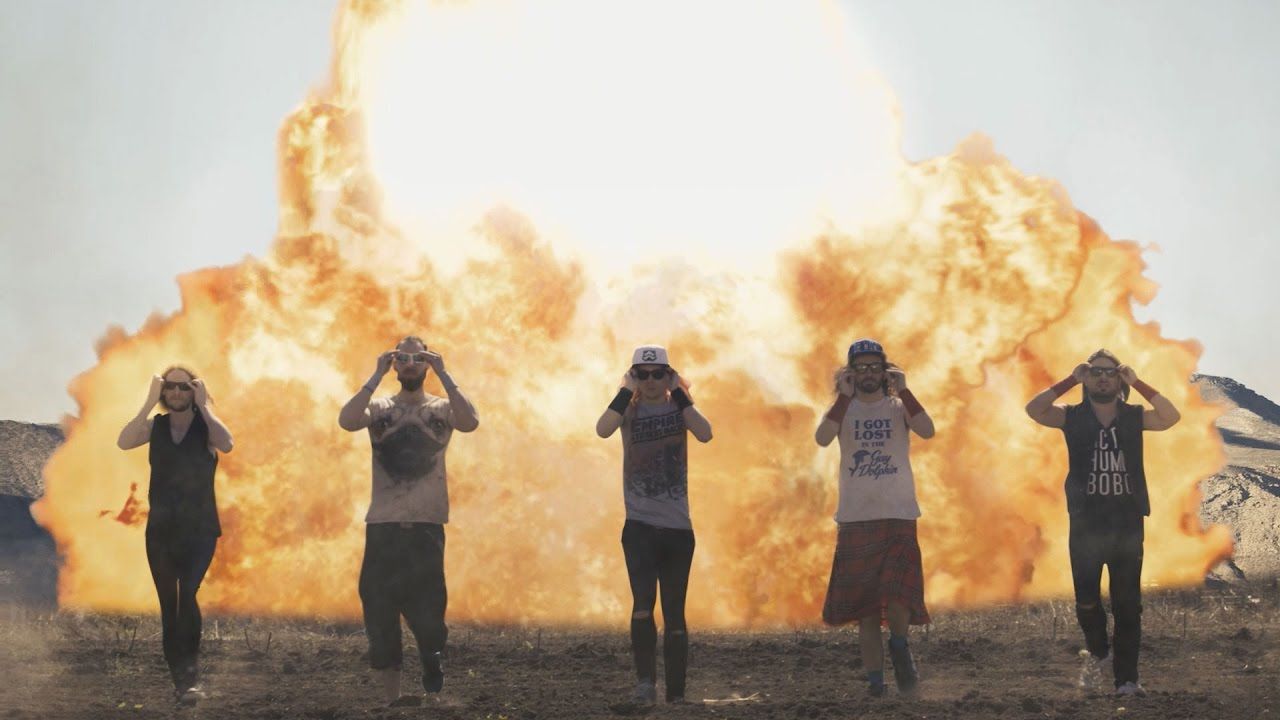 In every democracy, the people get the government they deserve. ~Alexis de Tocqueville
@www520be
上一篇：DIMMU BORGIR – Progenies Of The Great Apocalypse (LIVE – FORCES OF THE NORTHERN NIGHT)
下一篇：DANZIG – Devil on Hwy 9 (OFFICIAL TRACK)