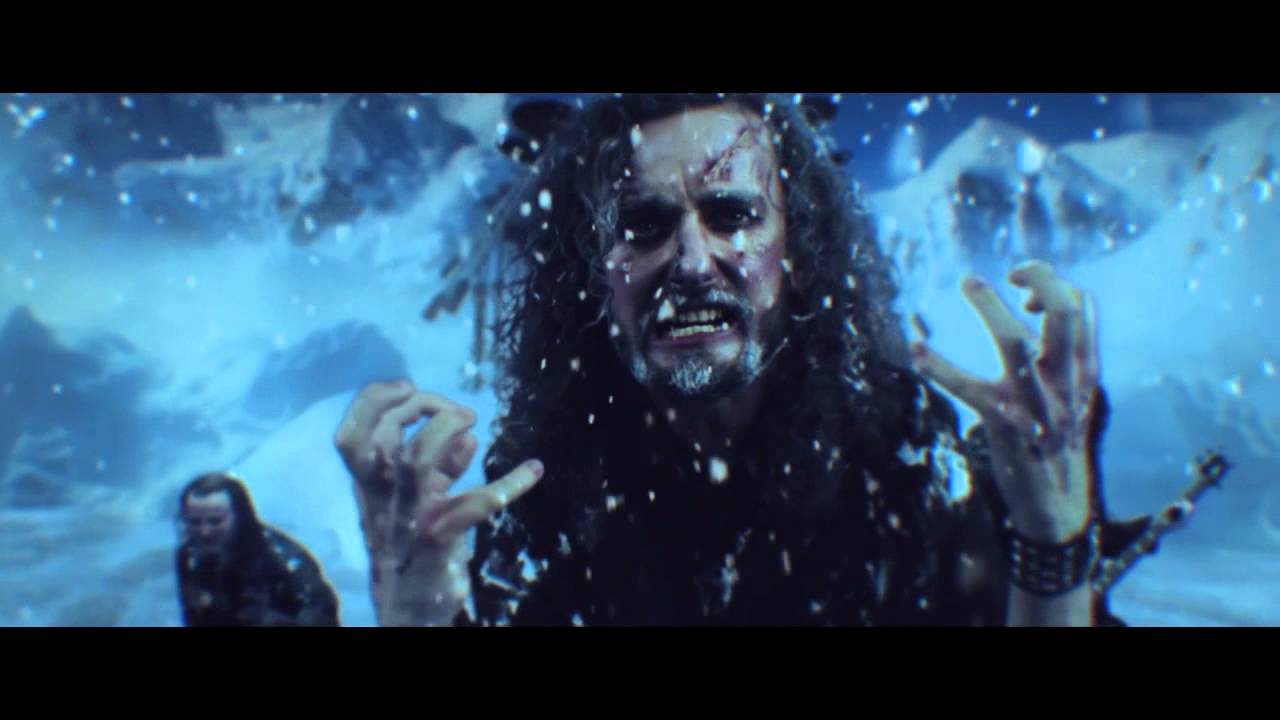 Deluxe Box (ltd. to 1000 copies): http://shop.napalmrecords.com/back-through-time-boxset-pendant.html
MERCHANDISE: http://shop.napalmrecords.com/catalogsearch/result/?q=alestorm+back+through+time
The Seven Seas were obviously not expansive enough for Captain Chris Bowes and his crew, as their third raid in the quest for booty takes them “Back Through Time”. The Scottish buccaneers battle not only narrow-minded landlubbers and enemy privateers, but also foul-tempered Vikings! They bring the soundtrack to this epic clash of cultures with them and refine their recipe for success as gentlemen o’ fortune with brand-new ingredients. “Back Through Time” will be released as a special hand numbered limited edition (ltd. to 500 copies) including the limited digibook & captain morgan bobblehead and as deluxe box set edition including digibook and an exclusive Captain Morgan pendant.

In every democracy, the people get the government they deserve. ~Alexis de Tocqueville
@www520be
上一篇：THE KANDIDATE – Let the Maggots Have It | Napalm Records
下一篇：MOONSPELL – Lickanthrope | Napalm Records