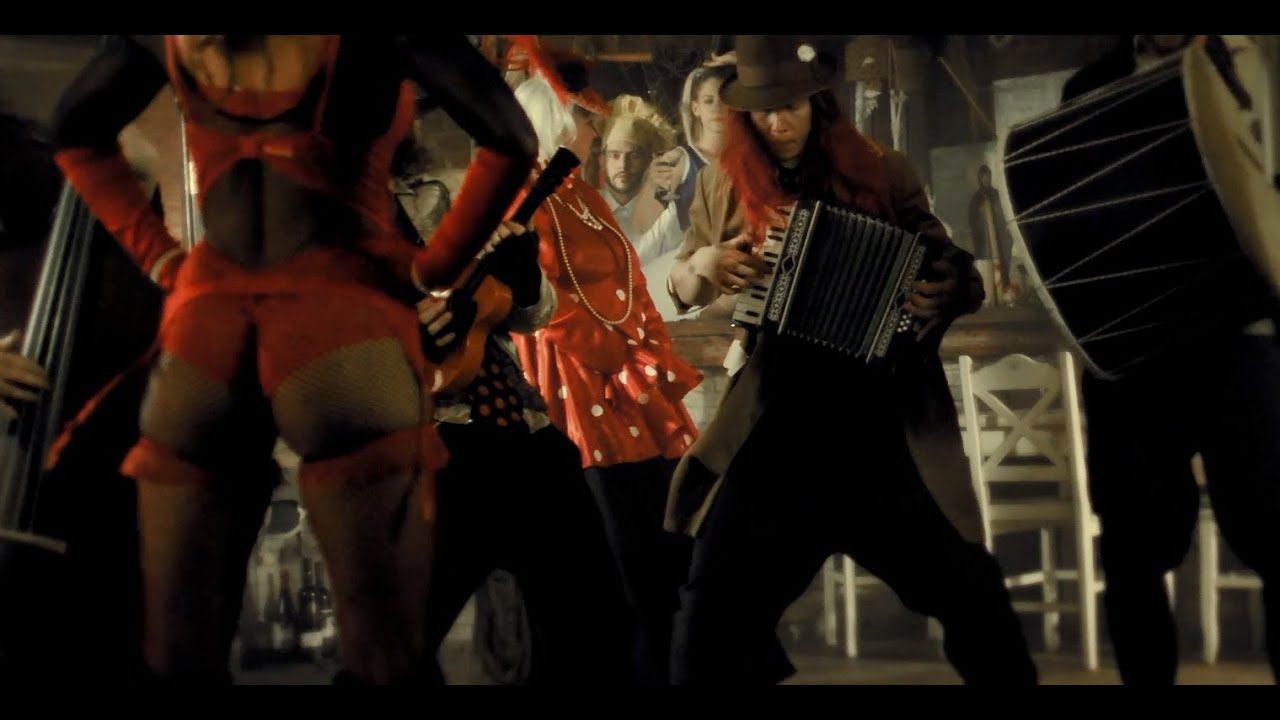 Order “Sunset On The Golden Age” now: http://shop.napalmrecords.com/alestorm
US customers: http://www.napalmrecordsamerica.com/store/alestorm
iTunes: http://smarturl.it/SotGAiTunes
They are hitting the sea again! ALESTORM are back with their new and outstanding album “Sunset on the Golden Age”. Catchy songs with an abundance of parrots and eye patches showcases the piratical life on the seven seas. A real treasure for pirates and rum-loving landlubbers! Cheers! Captain Christopher Bowes and his crazy crew are sailing through Bacon Powered Pirate Core´ with sleek keyboard riffs influenced by Folk Metal and classical Power Metal. The winner of the Best New Pirate Metal Band´ Grammy Award has again completed a brilliant performance in the studio and presents us a skillful follow-up to their third studio album with this new masterpiece. Cast off and Ship AHOY!