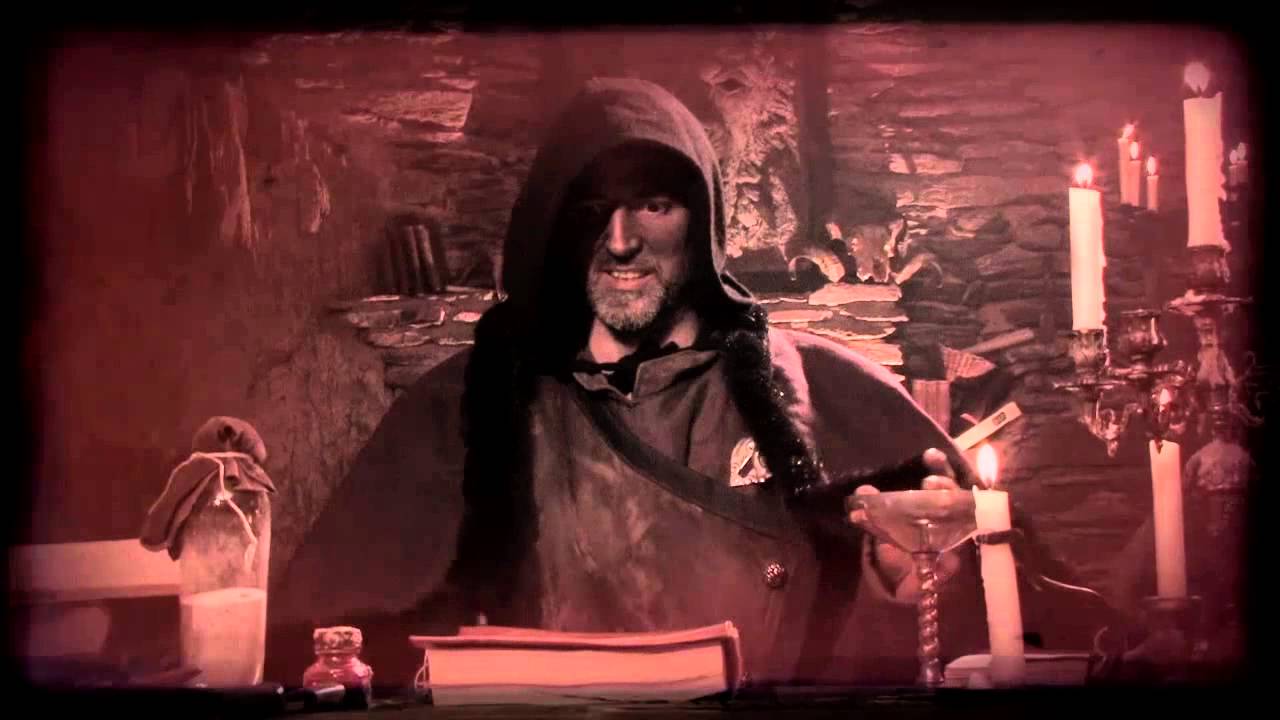 First evidence and code of the treasure hunt are hidden in the booklet of the limited edition digipak and in the iTunes version!
Order ATROCITY „Okkult”:
LTD Red Vinyl: http://tiny.cc/atrocity-okkult-redvinyl
LTD Digipak CD incl. Treasure Hunt: http://tiny.cc/okkult-ltd-digi
Ltd First Ed. 6-Page-Digipak CD inkl. Treasure Hunt! The latest ATROCITY opus “OKKULT” is the start of an album trilogy! ATROCITY shows a musical diversity and delivers a powerful, homogeneous and atmospheric album. On the one hand the band utilizes lots of bombast and big choirs, while on the other hand ATROCITY offers pure, heavy, and authentic Metal songs that will get under the listeners skin. All elements of the sound are in perfect harmony. The fulminant production has a sweeping quality and gives the songs the necessary power, atmosphere and brutality. Thus, it is possible to dive right into the lyrical concept with occult magic, mysterious places, to conspiracy theories and unsolved mysteries. The finishing touches for the gloomy atmosphere of “OKKULT” were provided by the Canadian sound designer Katie Halliday (known for work on i.e. “Saw V”, “Saw VI”, “Saw 3D”). The orchestral parts were recorded in Minsk with the “LINGUA MORTIS ORCHESTRA” with Victor Smolski (RAGE) as the conductor. There will be no conventional bonus track on the “OKKULT” albums! Therefore, the fans will be having an active role in the global treasure hunt for “OKKULT”. On every release, one song – the “hidden track” so to speak – will be hidden in an “occult place”. On “OKKULT” album this will happen in Europe. All the original recording tracks and mixes will be destroyed. They will be unique, in the true sense of the word – the very first global Metal treasure hunt ever! The first hints for the “Metal goes Geocaching” are hidden in the booklet of the LTD Digipak and in the iTunes version. With a numerical code, the ATROCITY fan will get to know the code word for entering the treasure hunt on the ATROCITY website. The code word is the title of the hidden track and at the same moment the first hint for the hiding place. Let’s start the occult treasure hunt!

In every democracy, the people get the government they deserve. ~Alexis de Tocqueville
@www520be
上一篇：THE SWORD – Cloak of Feathers | Napalm Records
下一篇：曹格 – 寂寞先生