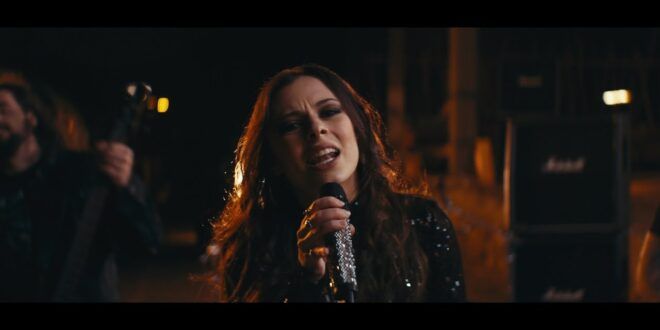 BEYOND THE BLACK – Through The Mirror (Official Video) | Napalm Records

Get the “Heart Of The Hurricane: Black Edition” here: https://umg.lnk.to/BeyondTheBlack_HeartOfTheHurricane

Beyond The Black – symphonic metal, energetic, straight forward, without compromises. Where others are still stuck colouring out their (Beschreibung), Beyond the Black already shifted gears (nächsten Gang): “Heart of The Hurricane”, the third album of the band, entered the german album charts at #5 last summer. Crossing all musical borders singer Jennifer Haben scored a slot at the actual (staffel) for german TV series “Sing meinen Song” (sing my song): starting may 7 she will be starring at Vox besides other well known artists like host Michael Patrick Kelly. At the same time “Heart Of The Hurricane” will be re-released in big manner; the new “black edition” features a dou-ble-CD with the original record as well as three brand new songs and a best off from the first two releases. A perfect product for everyone that wants to listen to that band from every side.

With the release of their debut record 2015 the band and their singer Jennifer Haben blew up like a bomb. “Songs Of Love And Death” has been hold in the charts for weeks and the band received a prestigious “Metal Hammer” award in the category “Newcomer of the year”. The following album “Lost In Forever” drew on that success, charted at #4 in the german charts and led the band on a mammoth tour across Germany and the UK straight to Russia and Japan. Since 2014 the band delights their fans regularly at the Wacken Open Air as well as support act for Seit 2014 begeistert die Band ihre Fans als regelmäßiger Gast auf dem Wacken Open Air und Aerosmith, Korn, Scorpions, Saxon, Within Temptation and many other established international acts. Beyond The Black is a band of excesses: like acts of nature, which collide untamed and who’s parts come together anew to a wonderful crossover sound with which the band excites again and again. Opulent arranged Symphonic Metal, filigree Melodic Metal and catching rock element build such a fitting sound unit, which unloads pure energy and creates new at the same time over and over again.

The time Beyond The Black took to set new ways paid off: where they started one year ago to write the 13 songs for “Heart Of The Hurricane” they could tie on and write three new songs for the “Black Edition”. “Metallic efficiency in high end precision”, as singer Jennifer Haben tells with spark-ly eyes. “The songwriting process was very intense and after all the experiences we made during the writing of “Heart Of The Hurricane” everyone knew what they could and had to put into the pro-cess of writing the new songs.” This enthusiasm is hearable within every line and every riff. From atmospheric severity („Through The Mirror“, „My God Is Dead“) to Metal-meets-Medieval-Sound („Scream For Me“, „Song For The Godless“) until to the bittersweet acoustic ballad „Breeze“ the arc traced up to the actual album. With “Still Breathing” they now release a new banger, which is dominated by classical guitar riffs. „We Will Find A Way“ and „Spiderweb Of Eyes“ are impressive ballads who found their way onto the album and show the listener another side of the band: big melody arrangements accompanied by fury filled lyrics leading to a big clearance. With „Heart Of The Hurricane (Black Edition)“, the combination of their biggest hits, the actual al-bum and three new songs, Beyond The Black release a record that leaves nobody unsatisfied. 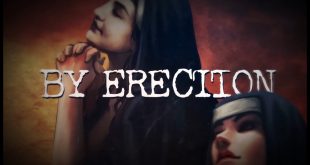 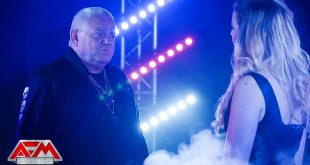 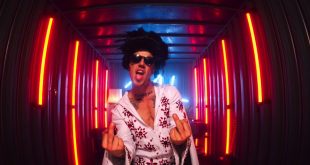 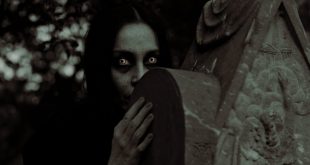