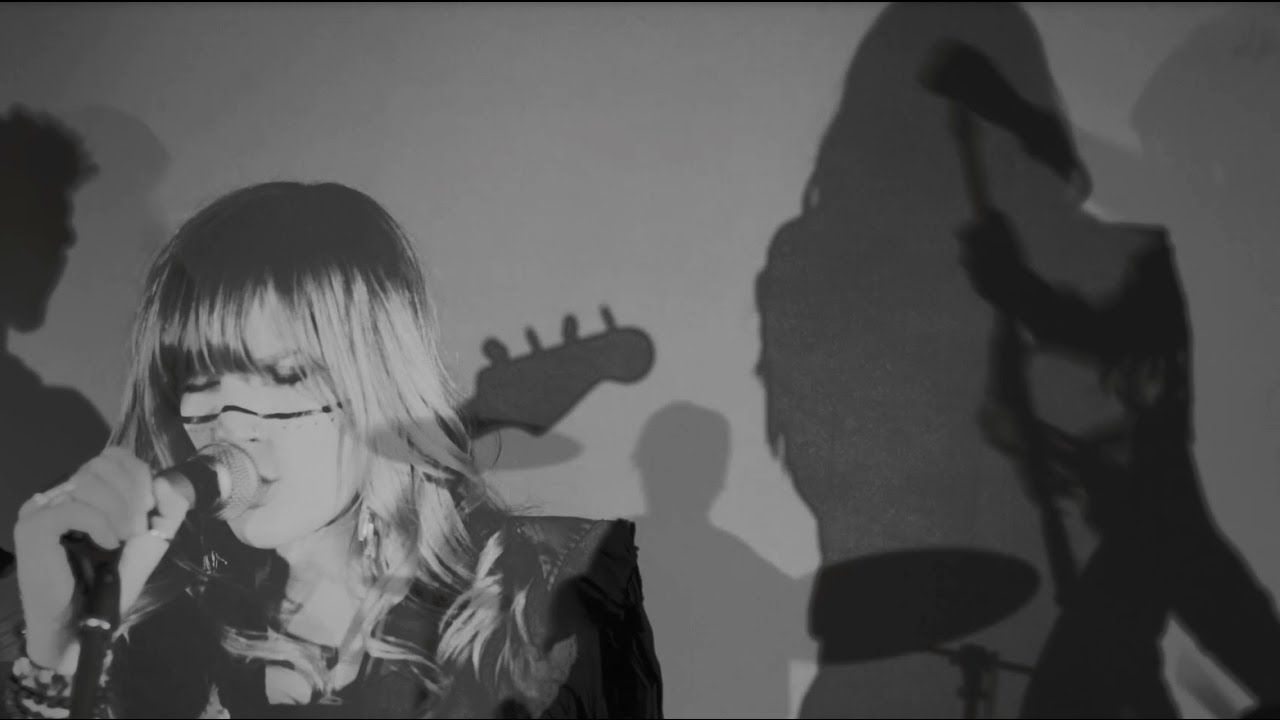 Order the new EP “Funky Queen” here: http://smarturl.it/FunkyQueen-NPR
iTunes: http://smarturl.it/FunkyQueen-DL
Out March 3rd
If Janis Joplin, Jack White, Anouk, Nirvana and Queens Of The Stone Age ever had the chance to breed, this band would have been their favourite creation: Belgium’s answer to pretty much every Rock band out there, BLACK MIRRORS, manage to gather an endless amount of influences which have been ruling the Rock N’ Roll universe for decades. This one’s a keeper, and with good cause BLACK MIRRORS just recently signed a worldwide deal with Napalm Records!
The band explains:
„We are proud and happy to introduce you to our new EP! We worked on it with a lot of passion and love and we can’t wait to share it with the world and to hear people’s reactions. Making and releasing this EP fills us with great joy and hopefully more people will love our songs as much as we do! Initially the song “Funky Queen” – from a musical point of view – was far more complicated than how it is today. There were many different parts that have been revised to eventually come to the current version. We composed the final version on a folk guitar which helped us getting more into the essence and feeling of the song. Funky Queen is about any kind of addiction as in drugs, alcohol or even love. The Queen confronts everyone with one’s own demons.“
Video Credits: Van’s Ography