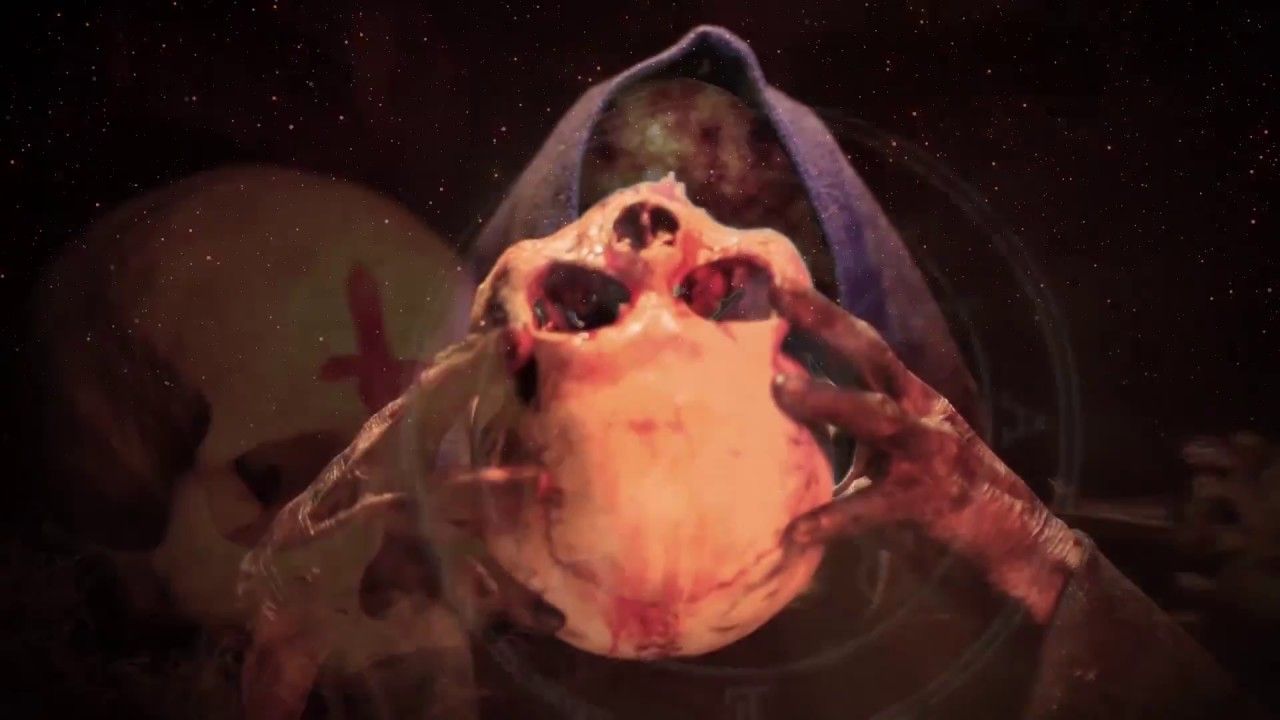 Order “Psychosis” now! http://smarturl.it/Psychosis
Brutal & Back to the Roots!
Bow your heads down to the Cavalera brothers!
Breath in, breath out: “Psychosis” is the fourth installment from the most lucent export of Brazil: CAVALERA CONSPIRACY! The Thrash Metal-brothers Iggor and Max Cavalera dive deep into the mire of human panic and anxiety states. This is the soundtrack to your worst sickness, a most sinister Thrash-psychoses that rip the scabs from old wounds. The album features brutal shredding on the track “Spectral War” then progresses to super-fast blastbeats in “Judas Pariah” that lead into the stomping beast called “Crom”. A hail of Black and Death Metal-arsenal that disturb your hearing in so many ways! Just merciless. Primarily these guitar solos chatter in paranoid disharmony. With “Psychosis” CAVALERA CONSPIRACY are able to reanimate the intensity of the good old 80s thrash, black and death metal. This record is so powerful, that even the thought of hearing this wonder hurts. The brothers Cavalera have outlived all the crazy eras of metal and remain more stable and frightening than ever! “Psychosis” is terrific, in the truest sense of the word. You won’t find any thrash metal on the planet that could boast more brutal. Bow your heads down amidst the brothers of the crowbar!
Written, Produced and Directed by Paul Booth
Assistant Director/ Director of Photography: Paola Duran
Production Manager/Assistant Editor: Stephen Franciosa
Art Director: Tabitha Booth
Motion graphics: Adam Meyers
Lighting/gaffer: Raphael Ribot