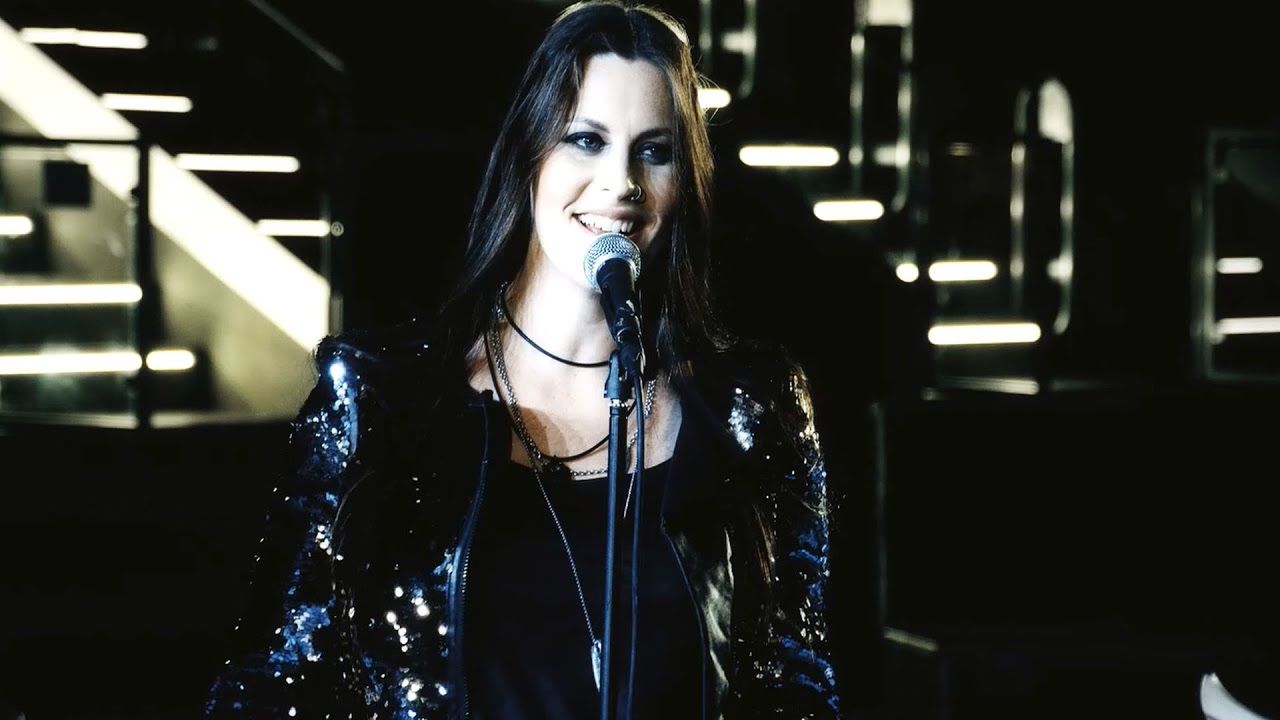 EVERGREY – In Orbit (feat. Floor Jansen) (2016) // official clip // AFM Records
“In Orbit” is the fourth of a series of videos we have shot for “The Storm Within” album.
Working very closely with Patric Ullaeus and rEvolver Film Company our aim was to recreate the eerie and desolate sense we had while writing the songs for this – the 10th Evergrey album – One could say this is our first real attempt at inviting everyone into the cinematic world where we have been in mind and thought throughout this year while writing. We think the imagery speaks for itself. This is just the beginning. The storm is coming.
Visit us! itunes.com/afmrecords & applemusic.com/afmrecords
Subscribe to AFM Records: http://bit.ly/1Ag5sAW
The song is taken from the album “The Storm Within”, be released September 09th – order now!
DE: http://promo.afm-records.de/evergrey/de.html
EN: http://promo.afm-records.de/evergrey/en.html
Follow us also on these channels:
Facebook: http://www.facebook.com/afmrecords
Instagram: http://instagram.com/afm.records
Snapchat: afm-records
AFM Website: http://www.afm-records.de
AFM Webshop: http://www.shop.afm-records.de
Get access to official music videos, interviews, live performances and album trailer of D-A-D, Fear Factory, Ministry, U.D.O., Rhapsody of Fire, Orden Ogan, Evergrey, Emil Bulls, J.B.O., Kissin’ Dynamite, LORDI and many more!