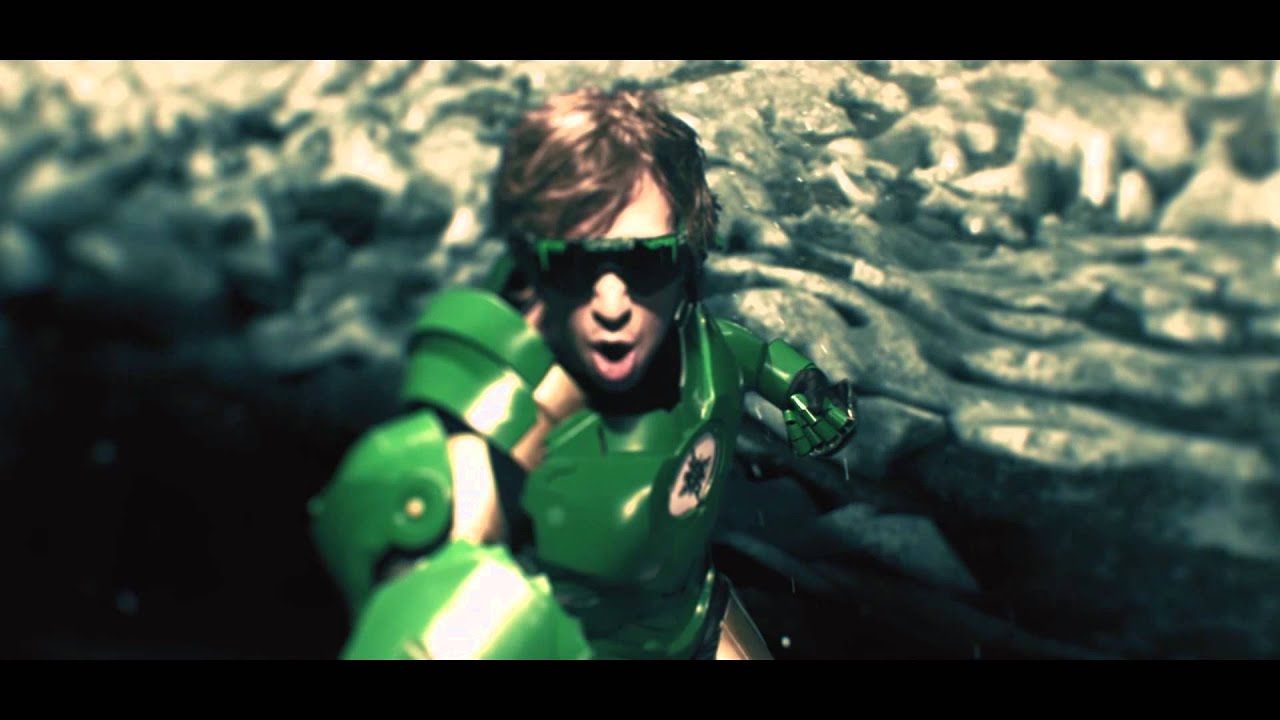 Pre-order “Space 1992: Rise Of The Chaos Wizards” now: http://shop.napalmrecords.com/gloryhammer
US customers: http://www.napalmrecordsamerica.com/store/gloryhammer
iTunes: http://smarturl.it/Space1992DL
Out September 25th
It`s probably just a question of time until the universe taps into the force that is Gloryhammer – they should at least consider having their soundtracks composed by the international power metal act lead by Alestorm keyboardist / singer Christopher Bowes! Space 1992: Rise of the Chaos Wizards is the next chapter of the epic Gloryhammer saga! It rewrites history and future alike and raises the Astral Hammer to smash the evil Chaos Wizards: this extravagant background is perfect material for galloping, highly melodic power metal that merges galactic fire with unforgettable metal anthems!