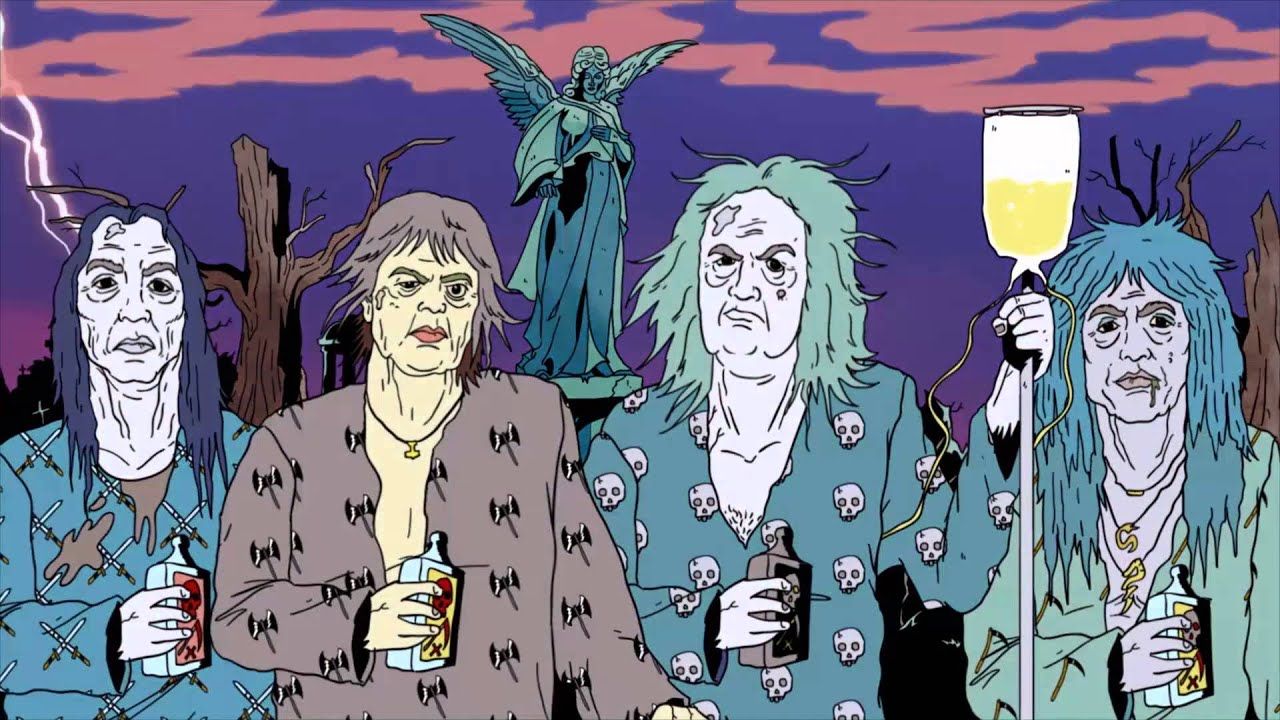 Pre-order “Exhumation – The Early Years” now: http://shop.napalmrecords.com/gravedigger
US customers: http://www.napalmrecorsdamerica.com/store/gravedigger
iTunes: http://smarturl.it/ExhumationDL
Out October 23rd!
Video by Juppi Juppsen http://juppijuppsen.com/
Grave Digger, along with bands like Running Wild, Rage, Sinner, and early Helloween spearheaded the Teutonic Metal scene in Germany in the early eighties. The title track from their iconic debut ‘Heavy Metal Breakdown’, as well as “Headbanging Man” were some the first anthems showcased in this groundbreaking new era of Metal. Charismatic frontman Chris Boltendahl, core and figurehead of the band since the very beginning left his mark with his unique vocal style on each and every release since. This new compilation, ‘Exhumation – the early years’, presents a new take on the band’s classic recordings in a wistful look back to the eighties. Focusing beyond their debut and subsequent hit albums like ‘Witch Hunter’ and ‘War Games’, with new takes on classic favorites such as “Shoot Her Down” the unforgettable opening track from the first Grave Digger demo from 1982! Also included is “Stand Up And Rock” from 1987’s ‘Stronger Than Ever’, which was released under the cross-over attempted band name “Digger” (now a rare and highly sought after edition). In addition, the release includes “My Private Hell Morning” and “Young And Dangerous” two bonus tracks and the first new songs since last year’s ‘Return Of The Reaper’ teasing what is to come from the band’s upcoming 2016 new studio album!

In every democracy, the people get the government they deserve. ~Alexis de Tocqueville
@www520be
上一篇：METAL ALLEGIANCE – We Rock (OFFICIAL VIDEO)
下一篇：CHILDREN OF BODOM – Morrigan (OFFICIAL VIDEO) 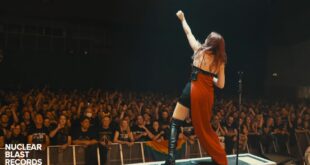 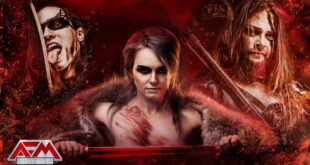 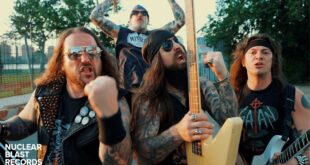