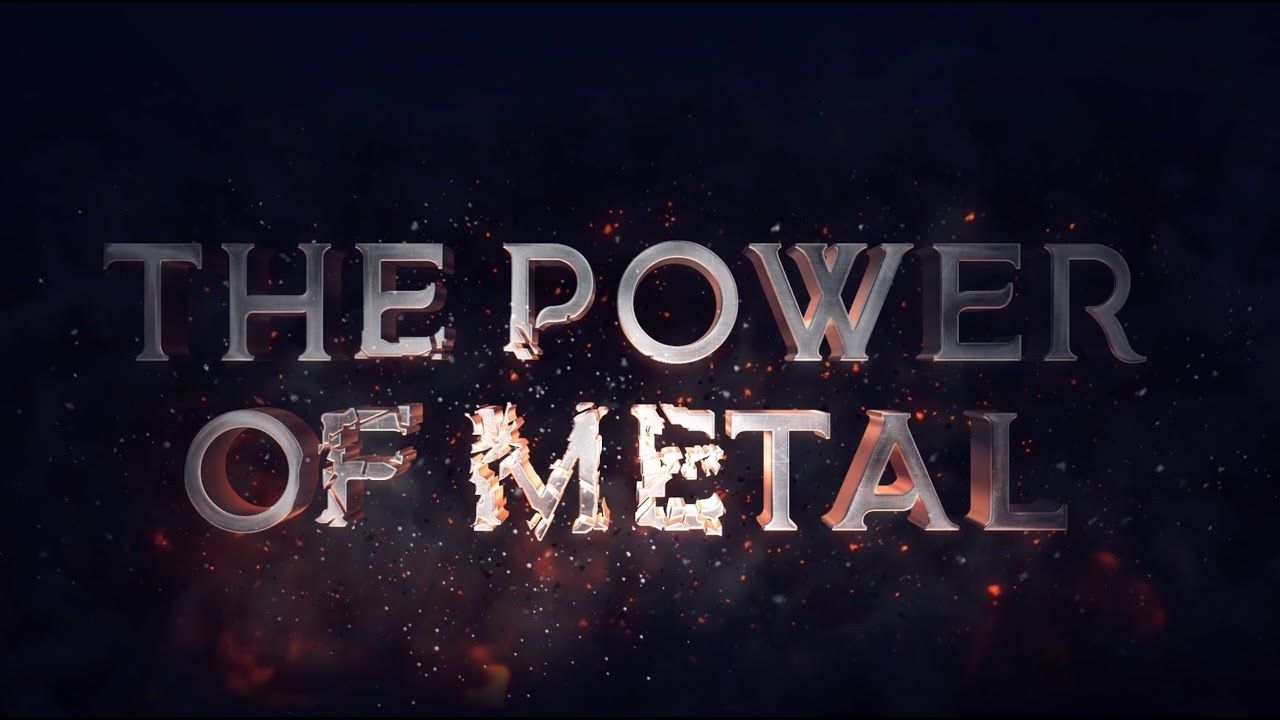 Order “The Living Dead” here: http://smarturl.it/TheLivingDead
OUT NOW!
Almost four decades of Grave Digger – almost four decades of True German Heavy Metal! When you think of pure and unadulterated traditional metal, you will at some point stumble over these German veterans that gave the scene such loveable milestones as Witch Hunter and Tunes Of War.
The fivepiece survived trends, ups and downs and simply continued to deliver solid material. The latest example is called The Living Dead and marks the 20th studio longplayer by these old schoolers who once more chose to record at Principal Studios.
The Living Dead is a varied and rather catchy affair that reminds of the band`s most brilliant output in the 90s. Grave Digger have incorporated a lot of timeless melodies and even cooperated with Austrian labelmates Russkaja for the rather exotic ‘Zombie Dance‘. The Germans will embark on the „Tour Of The Living Dead“ in 2019 – another crucial step in celebrating 40 years of Grave Digger!
After nearly four decades of true German heavy metal, Grave Digger are more relentless than ever!

In every democracy, the people get the government they deserve. ~Alexis de Tocqueville
@www520be
上一篇：ARION – At The Break Of Dawn [feat. Elize Ryd] (2018) // Official Music Video // AFM Records
下一篇：NORTHWARD – Get What You Give (OFFICIAL LYRIC VIDEO) 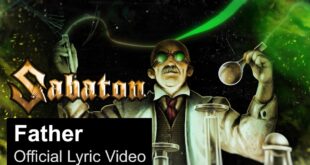 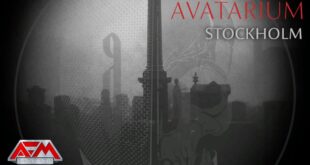 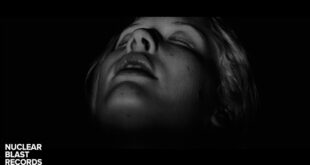 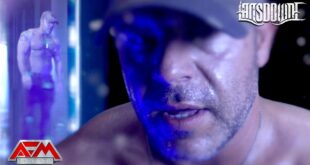