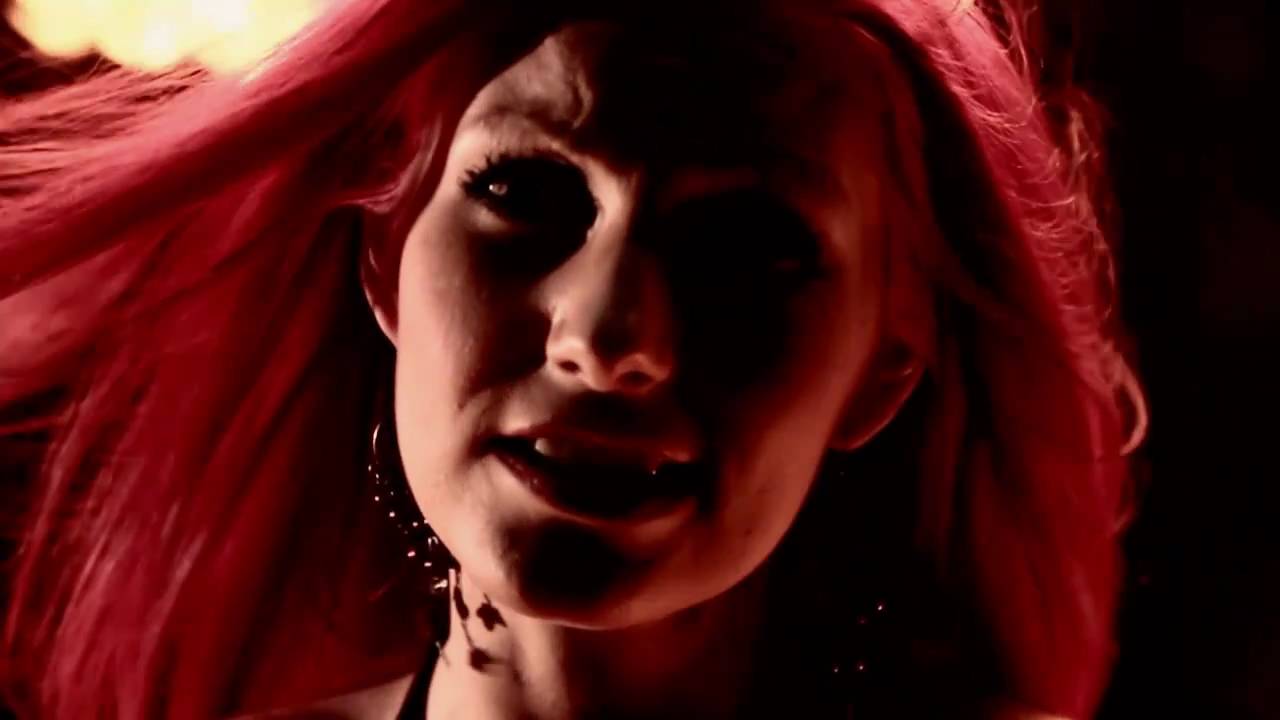 KATRA – One Wish Away (Official)

The Finnish insider tip finally delivers its loyal fans the anxiously awaited second English album. “Out of the Ashes” is the logical sequel to KATRA’s very successful debut, presenting a mature and committed work that creates an enchanting symbiosis of heaviness and passion. The new songs are driven by solid guitars and melancholic sensuality, such as the album opener “Delirium”, which not only flaunts the band’s skill, but also its irresistible and bewitching mix of strength and fervor. The tracks that follow rank just as high and prove to be true gems of sensual musical art. Katra, the band’s namesake and front lady, gives “Out of the Ashes” a majestic and alluring note with her charming vocal style. The Finns have created an emotive and beautiful gothic metal album that will make fans of the genre ardent admirers of Katra!
Dir / Cam / Edit: Markku Kirves
Girl: Marja-Liisa Kirves
Fire Juggling by www.Flamma.fi
Production House: Pajula Music Productions
c & p Bullhead Oy / Napalm Records 2010
Order @ Napalm:
http://shop.napalmrecords.com/out-of-the-ashes.html