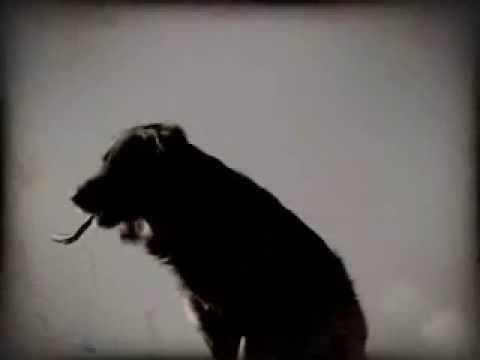 http://shop.napalmrecords.com/voice-of-wilderness.html
KORPIKLAANI successfully strives to combine two very different worlds: the world of Heavy Metal and that of traditional Finnish music. Their second video in support of “Voice of Wilderness”, “Kädet Siipina”(a.k.a. “Hands as Their Wings”) is a sombre song sung in Finnish that was inspired by real events as frontman Jonne explains: “The lyrics to Kädet Siipinä came to me after I read accounts about the Finnish evacuation after the war. Kilometers of long black lines of mourning and crying people, mainly recent widows and children with their belongings and cows, began their exodus moving away from the old Finland after the border changes that took place following the war.” But while the song was inspired by historical accounts of a not-so-distant past, the video portrays another facet of Finland’s rich history and tradition, taking place in a time that mixes the Viking era with that of the present day.

In every democracy, the people get the government they deserve. ~Alexis de Tocqueville
@www520be
上一篇：WIG WAM – In My Dreams
下一篇：LACRIMAS PROFUNDERE – Again It's Over