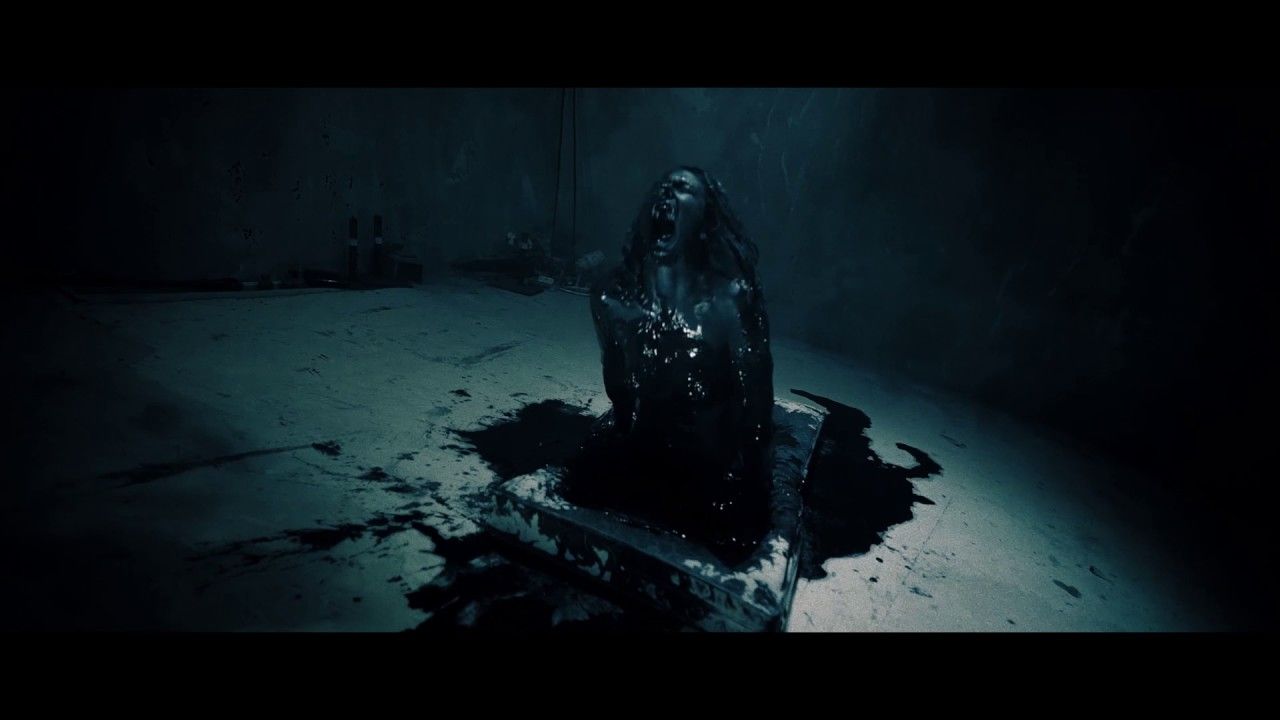 Order “A Place Where There’s No More Pain” now!
Napalm Records: http://smarturl.it/APWTNMP-NPR
Amazon: http://smarturl.it/APWTNMP-Amazon
EMP: http://emp.me/SNH
iTunes: http://smarturl.it/APWTNMP-DL
Produced by Firebelly films
Directed by Leigh Brooks
DOP Scott Vaughan Jaeger
Production designer Will Randall / formaldehyde design Co
make up artist Ruth pease
Editor And Online Colourist: JP Davidson
VFX artist Lucien Devivo
Model: Simona martini
Post house tone films
“Life Of Agony’s return is set to blow you away!”
Life Of Agony emerged from the New York music scene in the early ’90s with one of the most distinctive sounds in its genre. Best known for its 1993 metal/crossover debut River Runs Red, the band instantly built a die-hard, cult following. For over two decades, the group toured relentlessly all over the world, sharing stages with the biggest names in rock, including Metallica, Black Sabbath, Ozzy Osbourne, Foo Fighters, and The Red Hot Chili Peppers. After the much-praised Ugly (1995), LOA opted for a highly energetic alternative rock approach on Soul Searching Sun (1997) and Broken Valley (2005) – the latter produced by Greg Fidelman (Slipknot, Metallica). Life of Agony has sold over one million albums to date.
In 2016, LOA signed a deal with Napalm Records to record the group’s 5th studio album, titled A Place Where There’s No More Pain. Rolling Stone hailed it as “One of the Most Anticipated Albums of the Year”. The album is produced by Matt Brown & Life Of Agony and mastered by Ted Jensen (Alice in Chains, Machine Head, Deftones). The drive and intensity these ten blistering new tracks possess, surpass all expectations that built up in the past 12 years – a cathartic Sturm & Drang experience for the listener that matches the ferocity of River Runs Red with gut wrenching rock melodies. Raging guitar riffs, heartfelt lyrics and killer grooves mark the return of LOA’s signature sound and turn A Place Where There’s No More Pain into a passionate, soul-searching affair.
The highly emotional lyrics by singer Mina Caputo link all songs by the four-piece together, then and now: born as Keith Caputo, she had her Transgender coming out in 2011, changed her name, but kept her inimitable style of writing deeply from the heart. “And I just want to disappear and hide,” she sings and shines a light on the path of all lost souls – while steadily walking her own. „Many of our fans have told us over the years that sharing our personal struggles has been cathartic for them in healing the pain in their own lives. That uplifting energy we share at the shows, gives us hope that there’s light at the end of the tunnel. And for us and hopefully our fans, that short time when we’re all together is a place where there’s no more pain.”
The famed River Runs Red line-up, featuring vocalist Mina Caputo, guitarist Joey Z, bassist Alan Robert, and drummer Sal Abruscato are excited to take the stage together once again this Spring.

In every democracy, the people get the government they deserve. ~Alexis de Tocqueville
@www520be
上一篇：SUFFOCATION – Your Last Breaths (360 VISUALIZER OFFICIAL VIDEO)
下一篇：DIABULUS IN MUSICA – Lies In Your Eyes (Live) | Napalm Records