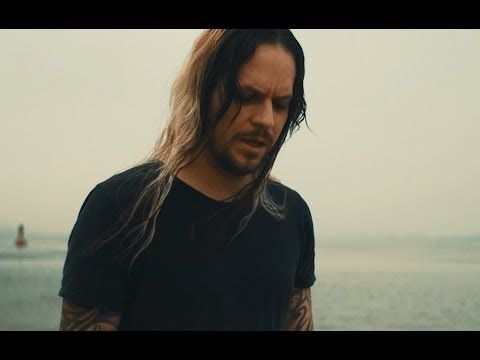 LORD OF THE LOST – The Broken Ones (Official Video) | Napalm Records

Order “Swan Songs II” now! http://smarturl.it/SwanSongsII
“Swan Songs II” – the brand new ensemble album in grand style by LORD OF THE LOST:
A touching creation, heart-warming intoned!
With “Swan Songs II” LORD OF THE LOST show their ability to create fascinatingly heavy classical music. This is the second time they have conjured their music with an ensemble album in grand style. “ Swan Songs II” features the finest Dark Rock-sinfonia coated by dramatic arrangements for a chamber orchestra. This is a true opus featuring ten brand-new songs which were showcase tender strings and charming piano play with a heaviness one has come to expect from the band. Mastermind Chris Harms now has the ability and opportunity to fascinate with his dovelike voice but in contrast to his very sinister lyrics. Once More LORD OF THE LOST manage to deliver their songs with a new beauty and gloss, and prove that they cannot be reduced to their brute site only. “Swan Songs II” is a touching creation with top arrangements!