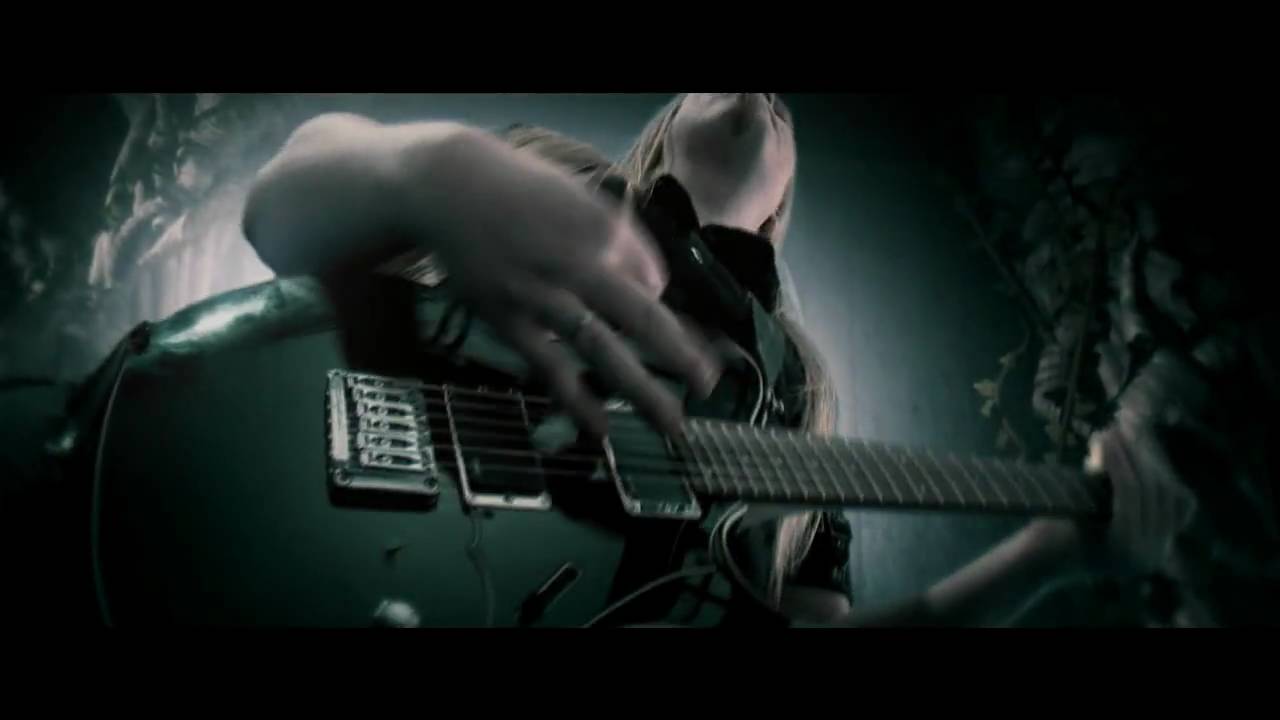 MORTEMIA – The One I Once Was (Official)

MORTEMIA’s “Misere Mortem” is the latest work by gothic metal giant Morten Veland. His brand-new band’s debut album continues to justify the Norwegian mastermind’s outstanding reputation within the dark scene over the years. His signature compositions deliver smashing metal songs enveloped in sonorous and mythic choral arrangements, as well as sensual melody lines. The classical passages fit in perfectly with the overall atmosphere, refining with myriad details MORTEMIA’s unique and melancholic sound, as only Veland can. It is the master himself, who lends his aggressive vocals to the nine new tracks, further embellishing them with a darkened aura. Coupled with the mastering expertise of Finnvox Studios, Morten Veland has created a gothic metal album not only far removed from any inkling of kitsch and pop, but also one that will thrill fans of Tristania’s classic “Beyond the Veil”. “Misere Mortem” is already a gem of the somber scene and will undoubtedly allow the gothic metal of the glory days a well deserved comeback!
Director: Ivan Colic – iCODE team – www.icodeteam.com
Producer: Stanimir Lukic Staca – Rock The Nation – www.rockthenation.eu
Order your copy @ Napalm:
http://shop.napalmrecords.com/misere-mortem.html