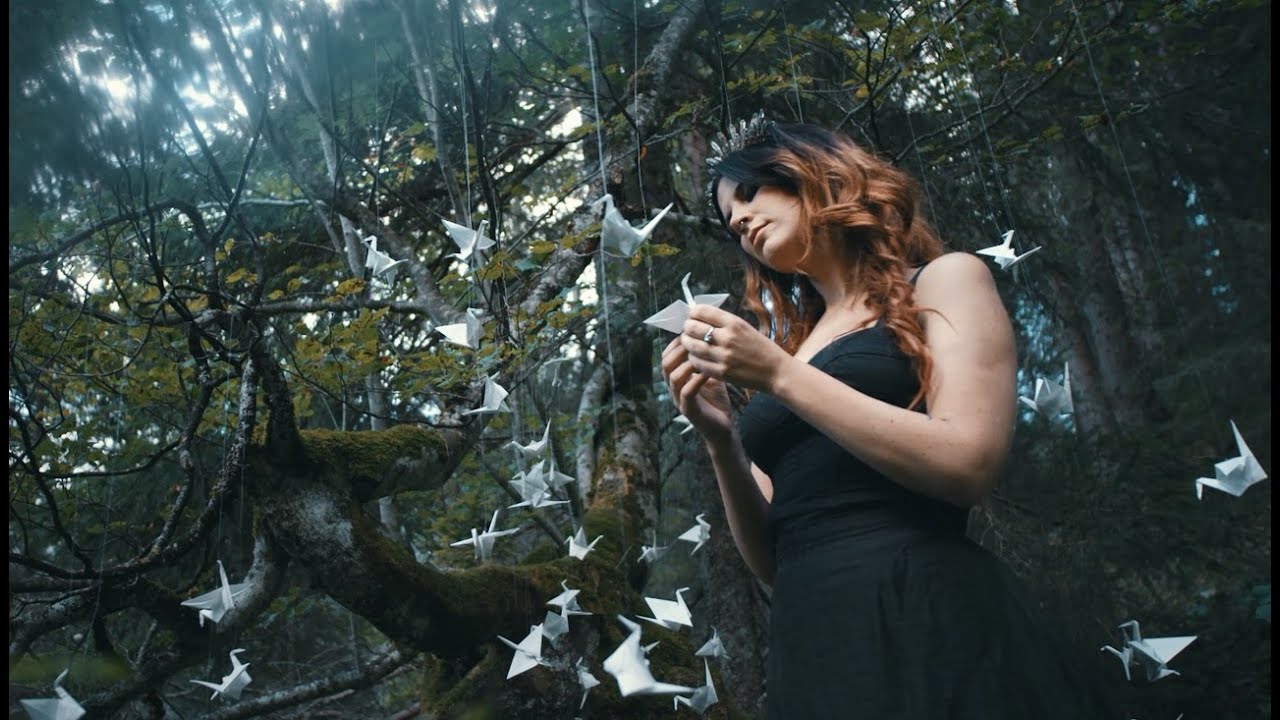 Pre-order “The Deviant Hearts” now! http://shop.napalmrecords.com/phantasma
US customers: http://www.napalmrecordsamerica.com/store/phantasma
iTunes: http://smarturl.it/TheDeviantHeartsDL
Phantasma @ Facebook: https://www.facebook.com/PhantasmaProject
Out November 20th
Directed and photographed by Eder Robert (www.ederrobert.com)
Make up/costume: Sandra Strele
kids: Mia and Max Neustifter
deity: Sinem Mair
Thanks to: Myriam, Paula, Fabio, Natascha, Moritz, Joshua, Ronny, Arlette, Artfabrik, Robert, Landestheater Innsbruck and everybody who helped us making this real! Thank you guys!
Allow yourself to be transported to another world by PHANTASMA – a project sprung from the collective energy of Georg Neuhauser (Serenity), Oliver Philipps (Everon) and Charlotte Wessels (Delain). The release features memorable songs and intense arrangements centered around included novella ‘The Deviant Hearts’.
PHANTASMA was born from the longstanding ambition to create a story driven concept record of Georg Neuhauser, vocal force behind Tyrolean Symphonic Metal outfit Serenity. He found his partner in crime with multi-instrumentalist composer, producer and vocalist Oliver Philipps (Everon) who gladly embarked on this new mission that allowed him to reconnect with being a musician in the first place, as a welcome change from working for other bands, which he has done extensively over the years, providing the rich sound connoisseurs of the genre have come to expect from him. As Oliver worked with DELAIN since their debuting record, a request at Charlotte Wessels’ address was made to complete the dynamic trio of PHANTASMA. To introduce Charlotte Wessels to any connoisseur of Symphonic metal would be like carrying coals to Newcastle – she is, after all, since 2005 the vocal figurehead of Dutch grandees DELAIN. It is therefore not only surprising, but also gratifying that Charlotte now even found some leisure time, to lend not only her voice to PHANTASMA but also her debut novella ‘The Deviant Hearts – which was written especially for the project.
With PHANTASMA she can let her beautiful and variable voice run free like the wind – sometimes tender like on “Runaway Grey”, plaintive on “Let It Die”, and the duet “The Lotus And The Willow” – makes Charlotte’s passion for Nick Cave abundantly clear, matching even the intensity of “Where The Wild Roses Grow”. Meanwhile Georg’s dedication for classic rock acts like Queen and Meatloaf shine through in tracks like “Crimson Course” and “Novaturient”. Giving a face to other characters in the story are noted guest vocalists, such as Tom Englund, who performs on title-track “The Deviant Hearts”, Cloe Lowery on the heart-wrenching ballad “Try” alongside Dennis Schunke, who can be heard also on the comforting “Carry Me Home”.

In every democracy, the people get the government they deserve. ~Alexis de Tocqueville
@www520be
上一篇：THRESHOLD – Lost In Your Memory (OFFICIAL VIDEO)
下一篇：ANTHRAX – Evil Twin (Lyric video)