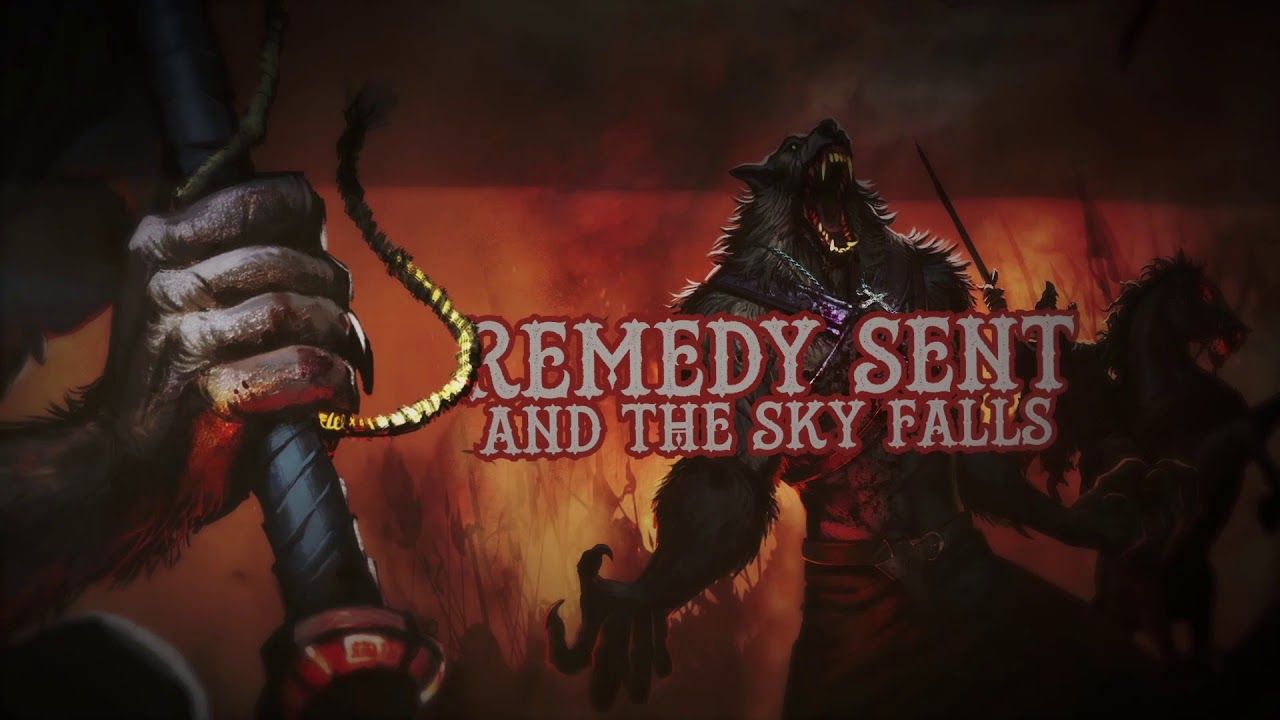 Get “The Sacrament Of Sin” here: http://www.thesacramentofsin.com
Out July 20!
After spilling gallons of blood and fighting tirelessly, after only two albums with Napalm Powerwolf shot straight to the pole position of the official German album charts (and another album made it into the top three!). After selling out venue after venue and thrilling bigger and bigger hordes of fans, the time is right for a new chapter: The Sacrament Of Sin which offers a dozen metal psalms forged for all eternity!
Powerwolf entered Fascination Street Studios in Örebrö, Sweden starting in January 2018 to work on their seventh manifesto together with renowned producer Jens Bogren (Opeth, Arch Enemy, Amon Amarth). The result is brimming with the Germans` trademark sound, and yet the band have recorded their boldest and most adventurous album to date! ‘Where the wild wolves have gone‘ even marks the first ballad in Powerwolf history – whereas ‘Nightside of Siberia‘ does the exact opposite and turns out to be one of the heaviest tunes the fivepiece have ever written. ‘Incense And Iron‘ simply MUST be part of every future setlist with its folky nature and anthemic catchiness; and epic single ‘Fire & Forgive‘ brilliantly melts infectious melodies into timeless, heavy shredding.
The Sacrament Of Sin overwhelms both with sophisticated songwriting and sheer aggression – and proves once more why Powerwolf are the one and only true high priests of heavy metal!!!

In every democracy, the people get the government they deserve. ~Alexis de Tocqueville
@www520be
上一篇：VAN CANTO – Melody (Official Video) | Napalm Records
下一篇：RISE OF THE NORTHSTAR – Here Comes The Boom (OFFICIAL) 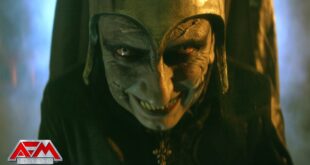 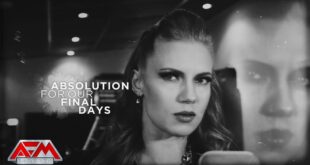