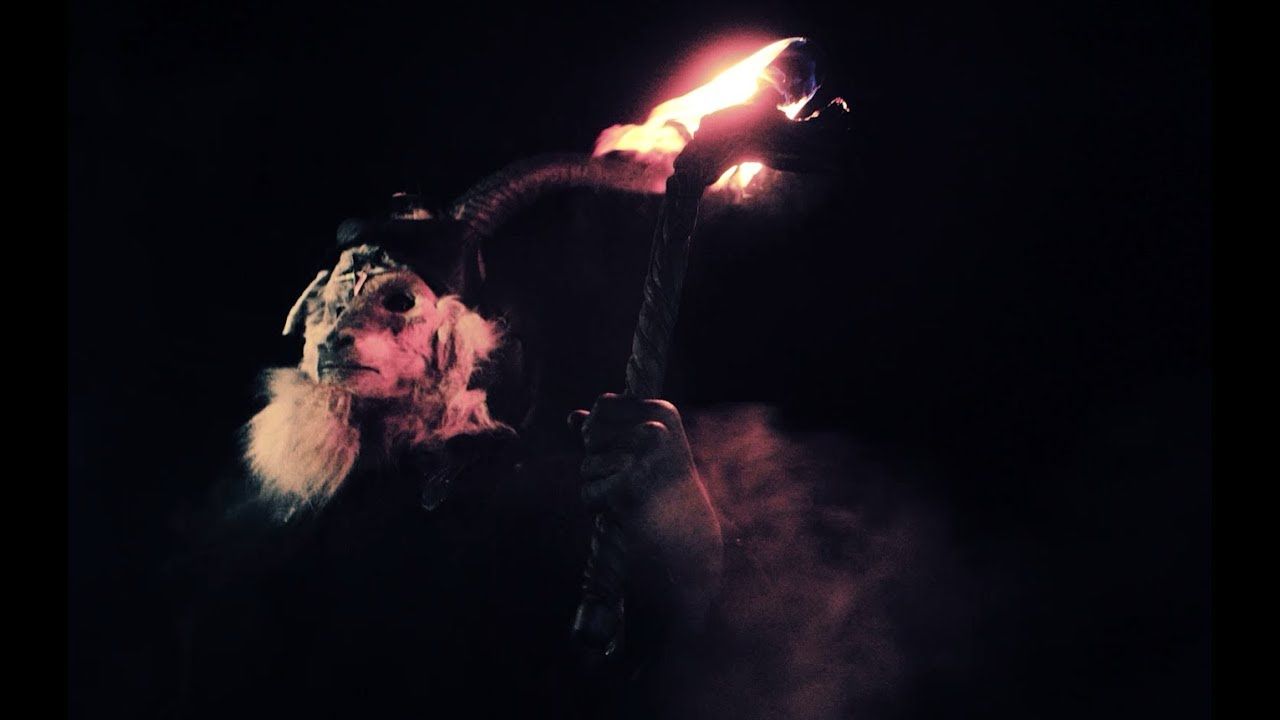 SATYRICON – To Your Brethren In The Dark (Official Video) | Napalm Records

Get “Deep Calleth Upon Deep” here: http://radi.al/DeepCallethUponDeep
Directed by LABAN
Featuring Tonya Cornelisse, Jesse Hotchkiss, Shawn Kathryn Kane, Diana Wyenn
Director of Photography: Grant Schubert
Cameraman and Drone Operator: Jeff Morris
Editor: Brandon M. Kelly
Production Company: Plain Wood Productions
A monument to rampaging individuality and the power of the human spirit.
“This is a new beginning, a new chapter. The rules of the game have changed.”
Only one duo is able to evoke sinister settings like the world of bleak woods lurking behind Norwegian wafts of mist. That duo is SATYRICON. Formed in Oslo in 1991, SATYRICON made an immediate and enduring impact when they emerged from the flourishing Norwegian black metal scene.
With their ninth opus “Deep calleth upon Deep,” the masters Satyr and Frost properly dispense the darkest art of metal. The album oozes with sorrow, as black metal hymns drag shake the soul and the skeleton like hyenas feasting on a rotten carcass. The resulting album is erratic and destructive, in addition to being raw and pure. It plows. It’s progressive. It mounts an unapologetic sonic attack.
The sheer force of personality and creativity that has driven SATYRICON forward over the last quarter of a century is writ large across Deep calleth upon Deep’s extraordinary musical contents.
“Deep calleth upon Deep” is a profound statement about the essence of SATYRICON’s music and the eternal value of art itself.
Recorded in Oslo, Norway and Vancouver, Canada, during the early months of 2017 and mixed in collaboration with esteemed studio guru Mike Fraser (who previously worked with the band on Now, Diabolical in 2006) “Deep calleth upon Deep” is not just the next collection of songs from one of extreme music’s most reliable bands: this is a wholesale reinvention and the explosive commencement of a brand new era in SATYRICON history. It’s an album that stands as a monument to rampaging individuality and the power of the human spirit.
“I think this is a totally different record. This is day one of a new chapter,” Satyr avows. “Approaching this record, what I always kept in mind is that either this is the beginning of something new or it’s gonna be my last record. If this is going to be the last one then it needs to be something special. If there are more records, then I’d better make sure that this is so different from the last one that it feels like a new beginning. This is an immensely powerful record. I think it’s really, really dark and very spiritual and filled with confidence and energy.”
Returning to the metal scene with renewed intensity and with creativity at an all-time high, SATYRICON have completed work on their finest album to date. “Deep calleth upon Deep” will inevitably restore the band to their rightful position as one of metal’s most distinctive and undeniable acts, but more importantly, it marks a defining moment in the band’s story, as a new chapter unfolds and the dizzying allure of limitless artistic possibilities is fully absorbed into the SATYRICON ethos. SATYRICON prove they are the masters of their profession — dominating the frontlines for the craft that is Black Metal.