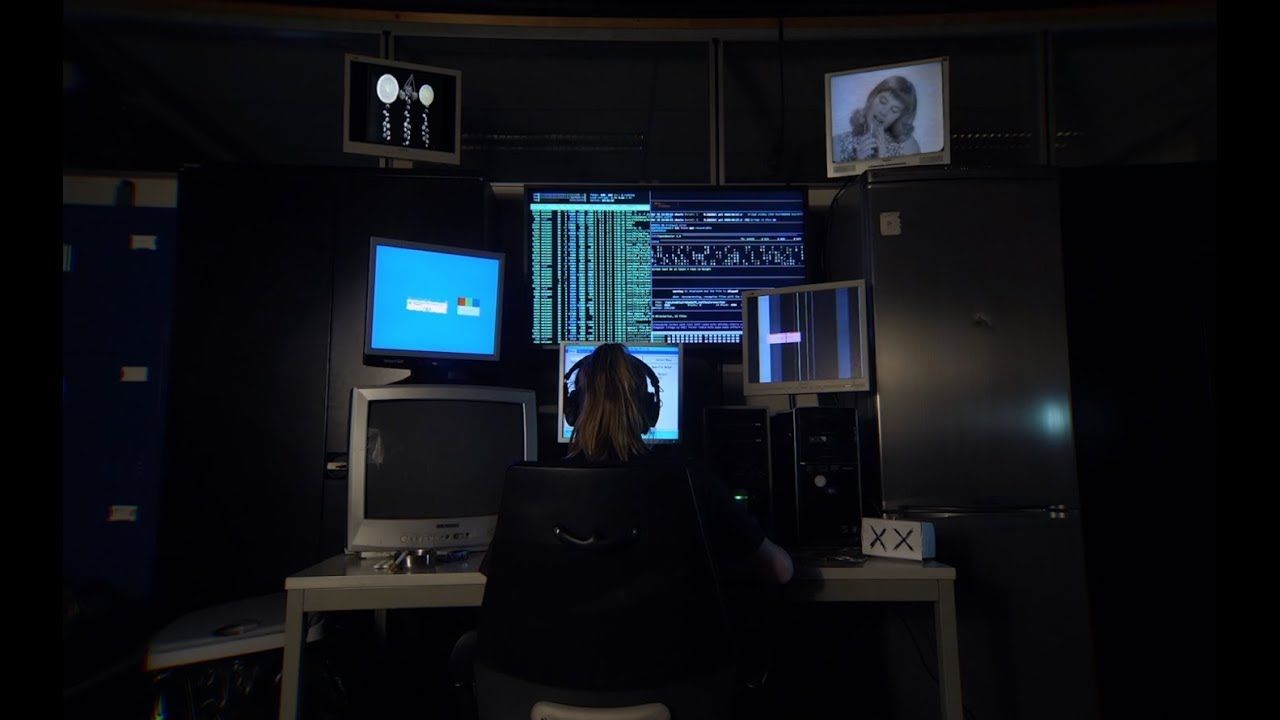 Pre-Order “Humans Are Broken” here: http://smarturl.it/HumansAreBroken
Out March 1st
Eindhoven based death metal squad Sisters Of Suffocation are here to bring us the best of both worlds: the raw and primal force of old school DM clashes with the sophisticated technicality and epic-melodic infusions of modern times. The underground pricked up its ears when the (back then) all-female newcomers unleashed debut EP Brutal Queen (2016) and full-length Anthology of Curiosities (2017), but now the four sisters and one brother are aiming for bloodshed on a much bigger scale: Humans are Broken starts with Tombs of the Mutilated-drenched blastbeats that quickly make way for typically Dutch, epic jawbreaker ‘Wolves‘ in the finest Asphyx / Hail Of Bullets tradition. ‘War in my Head‘ shines with progressive twists entwined with sick grooves and poisonous growls. Rare specks of clean vocals and spoken word interludes give various tracks a rather exotic and menacing flair, and whilst proudly wearing their influences on their sleeves, the Sisters Of Suffocation have managed to create a unique and stunning beast of an album: You`ll keep spinning this imaginative and infectious multi-headed hydra forever and ever and ever…
Death Metal is Pink! The Female Reincarnation of Bolt Thrower and Legion Of The Damned! 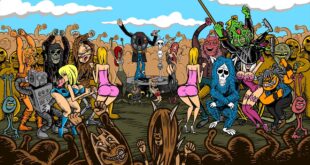 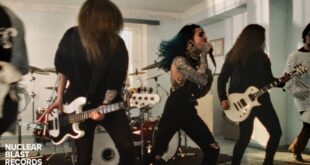 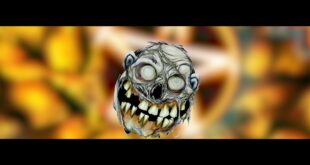 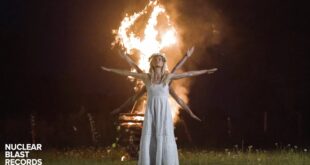