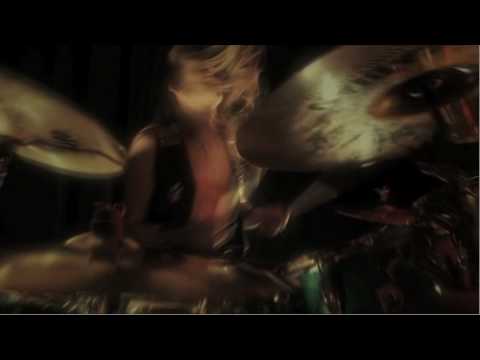 STEELWING – Roadkill (…Or Be Killed) (Official) 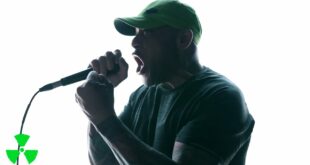 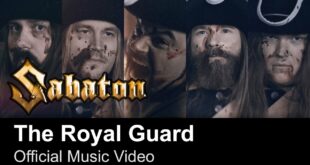 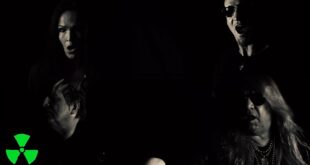 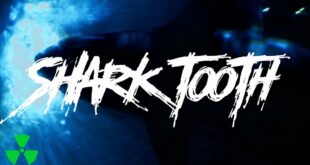