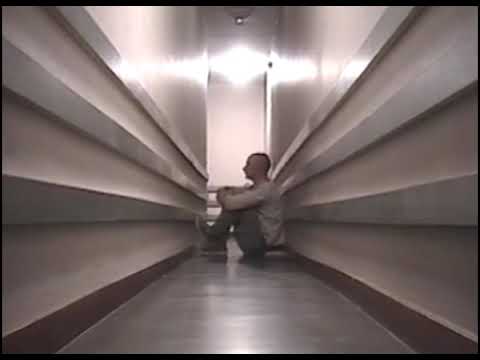 Order “Pilgrims” here: http://smarturl.it/Pilgrims
Says the band:
“”Apathy” is a brainchild of our bass player Sergii. He wrote the music, came up with the original idea for the video, filmed our post-show apathies on lo-fi Samsung vp-w70 camera and even edited the video himself! Unlike most tour videos by other bands, this one shows you the real wild life on the backstage.”
Melting faces since 2009, with their new album “Pilgrims” STONED JESUS take an adventurous step beyond the limits of stoner rock! The record is a rather multi-faceted affair mixing groove with noise rock elements, lots of proggy infusions and maybe even a sick bass line reminiscent of good old Deftones („Thessalia“).
Giants such as Mastodon and Melvins come to mind since STONED JESUS can`t be pigeonholed.