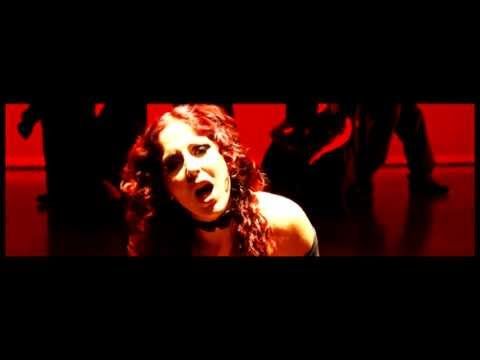 STREAM OF PASSION – In the End (Official)

Originally the brainchild of Arjen Lucassen’s (Ayreon, Star One…), Stream of Passion is now ready to release their second studio album. “The Flame Within” leaves its predecessor in the dust thanks to maturer songwriting that presents a further developed band able to give Gothic Metal a newfound profundity. Carried by Marcela Bovios’ fantastic vocal lines, Stream of Passion delivers the entire spectrum of human emotions-at times dreamy and melancholic, at others uninhibited and forward pressing. In this way, heavy riffs merge with romantic undertones in majestic unity. Jens Bogren’s (Fascination Street Studios) mastering work allows the tracks’ subtle nuances to come into play. “The Flame Within” is more than a loosely arranged sequence of songs, but rather a holistic Gothic Metal masterpiece complete with mystic elements and sonorous symphonic romanticism.
Order @ Napalm:
http://shop.napalmrecords.com/the-flame-within-ltd-digi-bonus-track.html