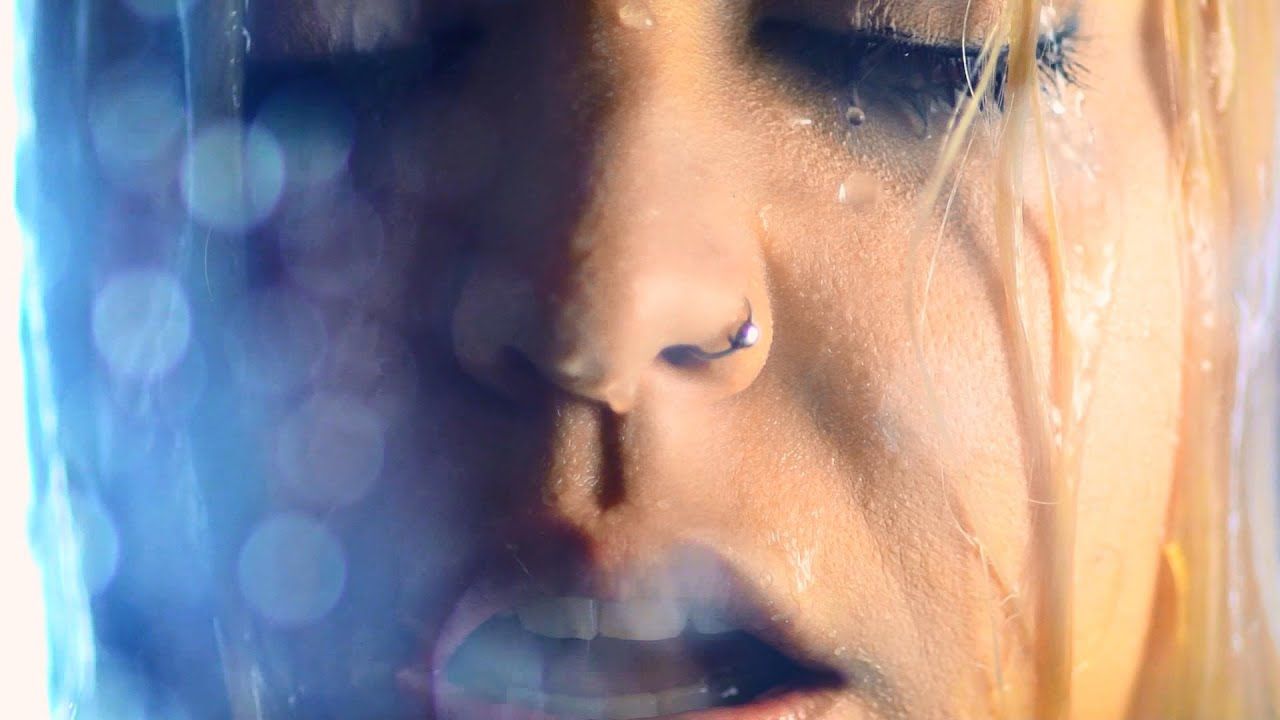 Order FIVE here: http://smarturl.it/5-NPR
iTunes: http://smarturl.it/5-DL
“The Moment was probably the most exciting and demanding video I had to shoot so far. Chris (bassist / FTB Visuals director) came up to me with the idea to create a “storyline” with a close up of just my face singing the lyrics underwater. And we achieved it by building a box with a plexiglass panel that fit my head, while the rest of my body was standing and perfectly dry. I guess you could say it was scary and awkward to have just your head submerged underwater and a bit dangerous to have to perform the entire song in that position, but honestly, I wouldn’t mind doing the whole thing all over again!”
~ Vicky Psarakis
Montreal Metal – a seal of approval to be reckoned with: the perfect breeding ground for bands looking for a rather menacing wall of sound! Next to Despised Icon, Beneath The Massacre and Cryptopsy THE AGONIST seem to be designed to make it all the way to the top of the extreme metal scene with their fine-tuned mixture of melodic death metal and metalcore. “Five” makes the exceptional position of the Canadian fivepiece even clearer – as well as its goal to escape all things ordinary. Ever since singer Vicky Psarakis joined the group in 2014, THE AGONIST `s knack for touching melodies became much stronger (just give the lascivious ‘The raven eyes’ a whirl), and flirting with alternative rock turned into a habit. Still, there is enough palpable aggression in the air that discharges in technical death metal solos, beastly growls and massive breakdowns. THE AGONIST keep the throne of all things luscious, catchy yet indefinitely brutal!
Produced and mixed by Mike Plotnikoff @ West Valley Studios
Mastered by Maor Appelbaum @ Maor Appelbaum Mastering