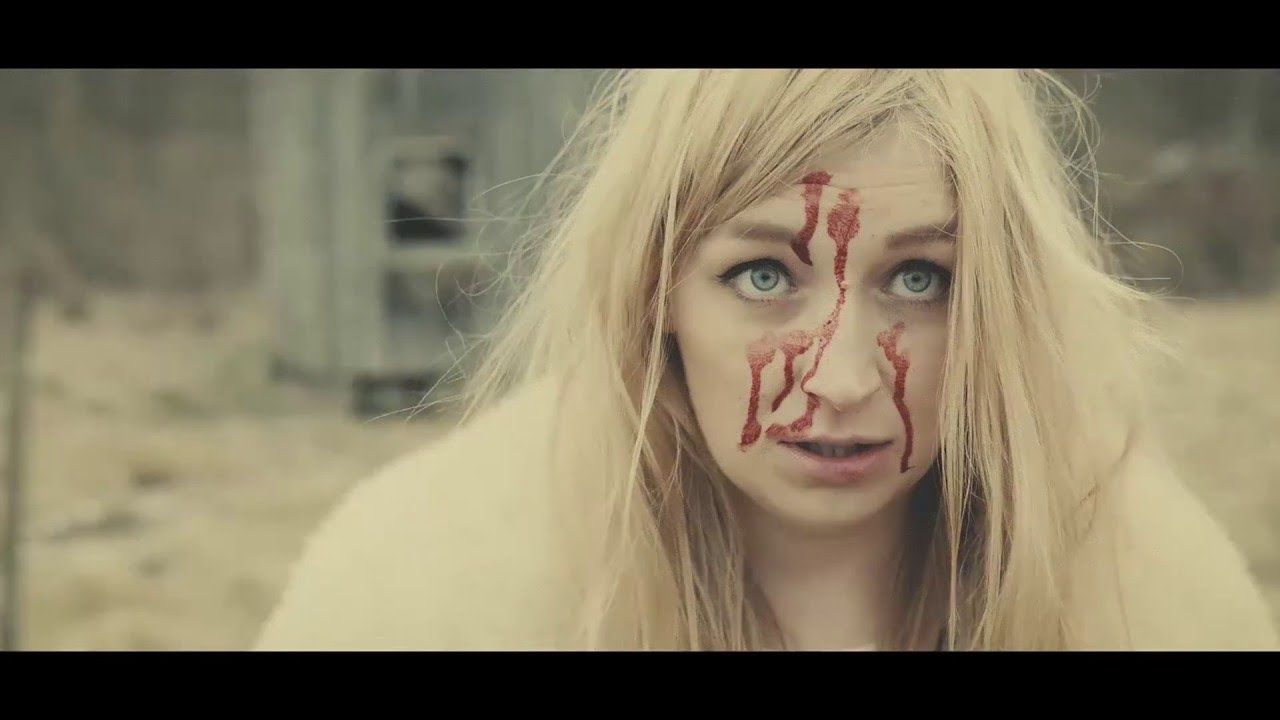 Pre-order “Red Robes” now! http://smarturl.it/RedRobes-NPR
iTunes: http://smarturl.it/RedRobes-DL
Out 5/27
Judges and cardinals don red robes. Edgar Allen Poe enshrouded death in deepest red. And now doom metal itself proudly wears the most sinful color of them all when Swedes The Order Of Israfel unleash their second longplayer Red Robes! The band`s first steps might have been heavily influenced by genre icons such as Cathedral, Pentagram and Witchcraft, but the fourpiece has firmly established its very own brand of slow-motion goodness in 2016: folk and the NWOBHM play a big role in The Order Of Israfel cosmos, but these guys also have a knack for Thin Lizzy-isms. The result is a wondrous, mystical piece of art featuring unforgettable vocals and ten-ton riffing that will haunt you for aeons!