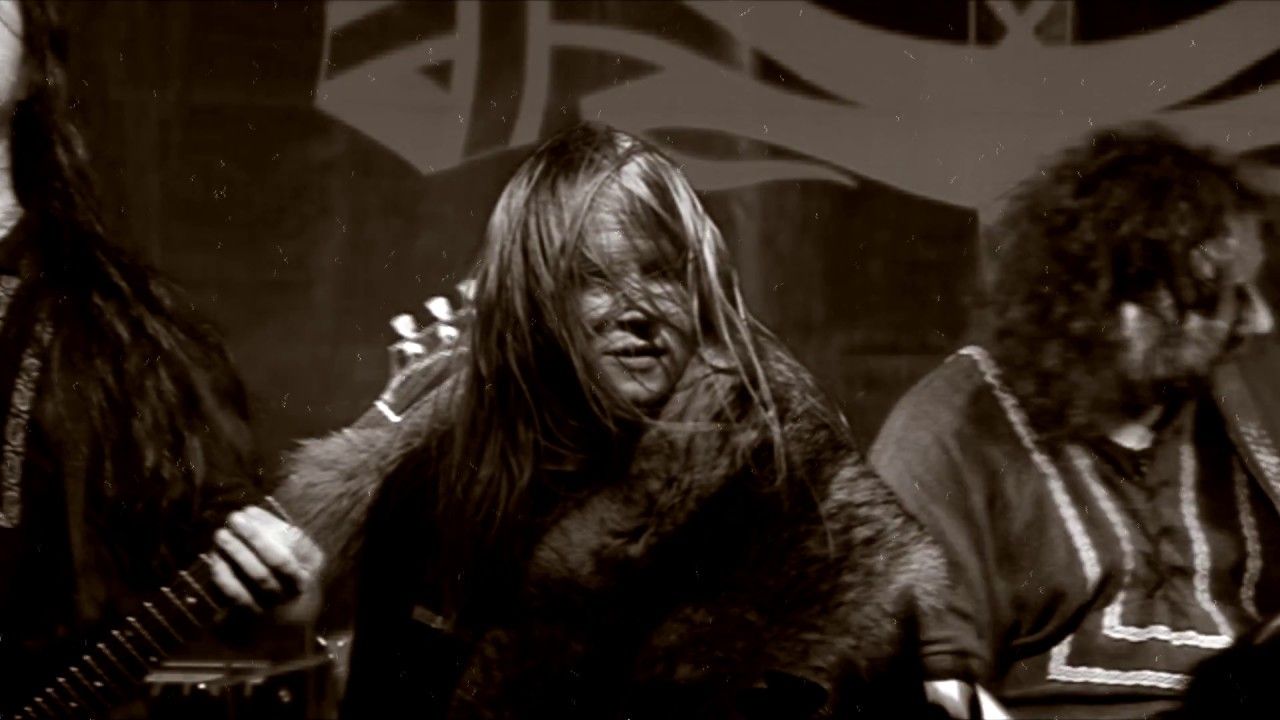 Taken from the album “Yav”, available here: http://smarturl.it/Yav-NPR
Says the band:
“It’s better late, than never… Currently we are working hard on a new album, and suddenly one of the old ideas became real – video for the song “Serbia” from our previous album “Yav” is ready!
Band shooting was done in 2014 by Vlad Popov and his enthusiastic team from Voronezh.
Montage: Alexander Gorbunov (Stonehand records).
In the video you can see a cuts from a debut work of serbian movie director Živojin Pavlović (1933-1998) «Triptih o materiji i smrti» (1960).
Images, which you can see in the video, such as image of a lonely woman, who lost all her family or the post-war devastation, are corresponding with the images seen by the author of the song in one of the villages during the Balkan tour in 2010. It gave the strongest emotional impulse on the creation of the song. This song was born in a specific place at a particular time and there is no place for any political context.”