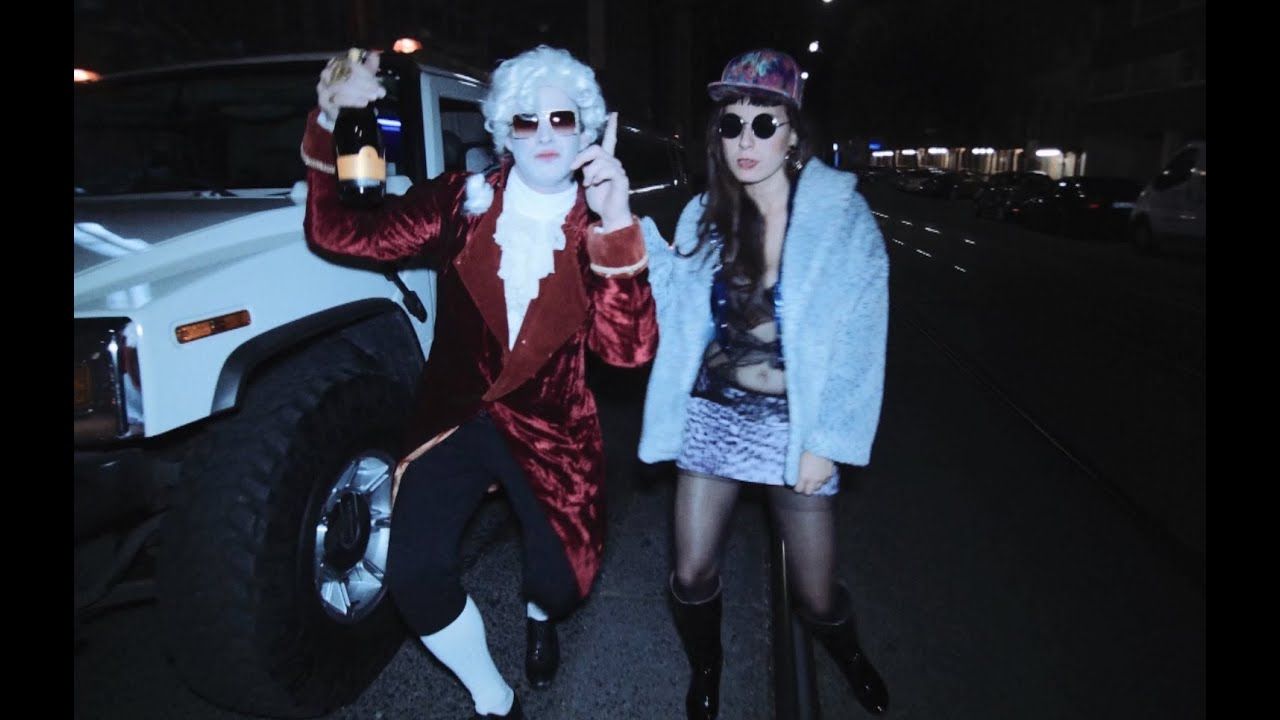 Details about the new DRESCHER album will be announced soon! Meanwhile, make sure to get the Single “Rock Me Amadeus” here: http://smarturl.it/RockMeAmadeus-DL
DRESCHER’s music is as natural and certain as their lyrics. Ordered by the sound of their hearts it’s been that way as long as they’ve been boosting their sounds through amplifiers. Regardless of whom- or whatever – it finally had to be said. But where does the name come from? Crossover-Metal spiked with Austrian dialect – simply: FOLKMETAL. Thrash-Metal from the hub of Austria – simply: DRESCH-METAL. This is DRESCHER.
VOTE for the band! http://voting.amadeusawards.at/voting/