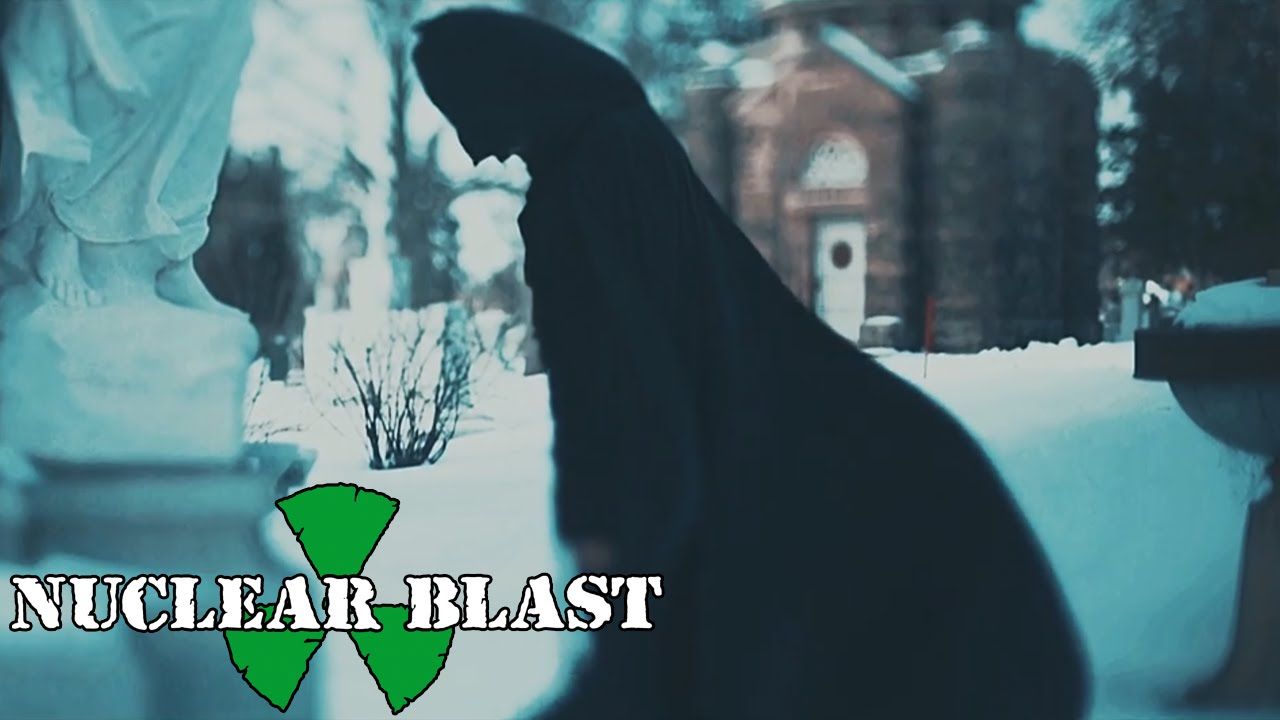 Official music video for “Golden Number” from GHOST BATH’s second album, Moonlover. Order at http://nuclearblast.com/ghostbath-moonlover.
Subscribe to NUCLEAR BLAST on YouTube: http://bit.ly/subs-nb-yt
Subscribe to GHOST BATH on YouTube: http://bit.ly/subs-ghstbth-yt
Music video directed by Randy Edwards: http://www.randyedwardsphotos.com.
GET ALBUM AT:
Nuclear Blast: http://nblast.de/GhostBathMoonNB
iTunes: http://nblast.de/GhostBathMoonIT
Amazon MP3: http://nblast.de/GhostBathMoonAMZMP3
Google Play: http://nblast.de/GhostBathMoonGP
FOLLOW GHOST BATH:
Like: https://www.facebook.com/blackghostbath
Follow: https://twitter.com/ghostbath
Photos: https://www.instagram.com/ghostbathofficial
Ghost Bath refers to the act of committing suicide by submerging in a body of water.
Ghost Bath writes and creates under the assumption that music is an extension of one’s own soul.
They journey through the sorrow and sadness that all lives experience, but leave a glimmer of hope. They portray both deep anguish and angelic soundscapes that are sure to leave an impression on the listener. The band started in October of 2013 with the release of their self-titled EP on Solitude Productions (China). This was followed by their debut LP titled, “Funeral,” which was released on Pest Productions (China) in June of 2014.