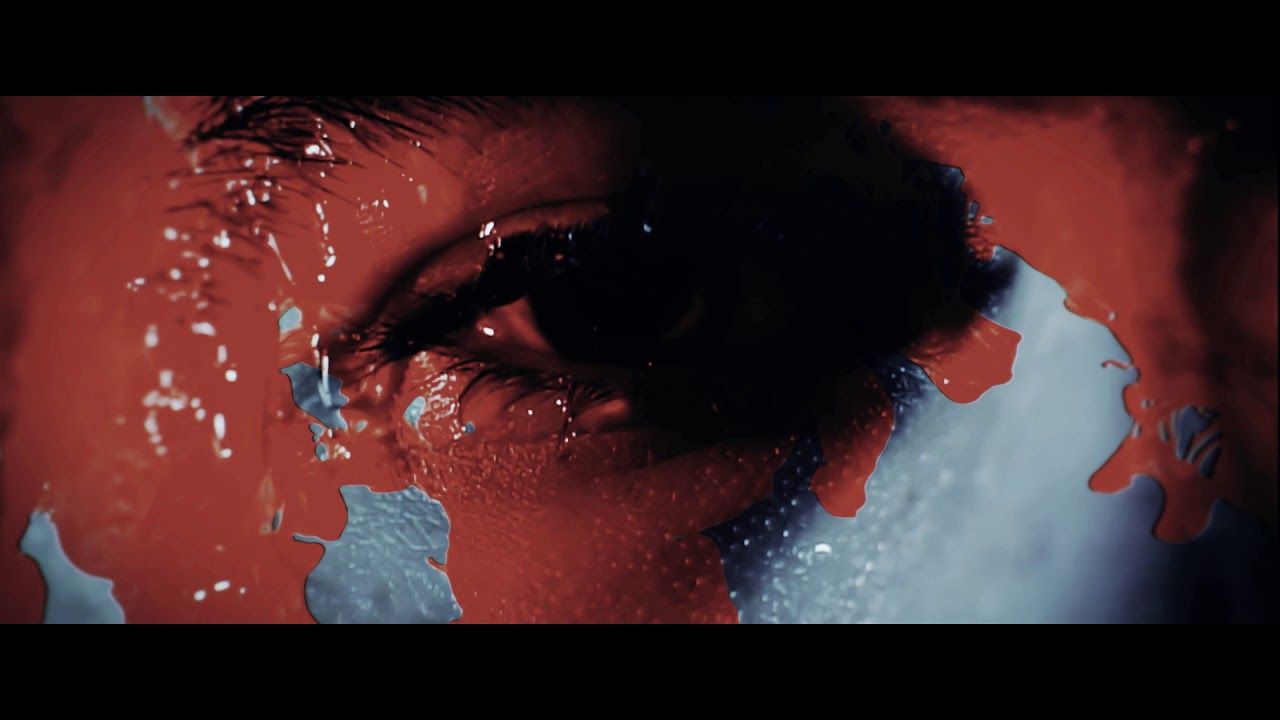 Pre-order “Trapped In Chaos” here: http://smarturl.it/TrappedInChaos
Out January 18!
“Bloody rain is a really special and outstanding song on the new album and in the history of Dust Bolt. It is by far the most melodic song vocalwise, though it´s also a really dark and heavy banger – especially towards the ending. The song was written by our guitarist Flo D. . I remember him calling me multiple times as he had this song he needed to show me immediately on a rainy and pale day. Mentally it was a dark and uncertain time for both of us, which probably made the song, what is is now. Uncomprehendingly, in some ways “grungy”, heavy and as nihilistic as it can get.” LB
The idyllic slopes and crystalline lakes of beautiful Bavaria stood no chance when Dust Bolt emerged in 2006 to encrust Germany and the rest of the world in hefty, Bay Area-influenced thrash metal featuring crossover influences and killer melodies. The fourpiece elevates its trademark sound to perfection on fourth longplayer Trapped in Chaos: profound lyrics and dark melodies succumb to the lethal grooves of old school monster ‘Dead Inside‘ before you`ll get swept off your feet by the hyperspeed aggression of ‚ The Bad Ad‘. ‘Shed My Skin‘ proclaims the Toxic Waltz 2.0 in particularly nasty fashion, and Dust Bolt prove once more how pure hostility, massive hooks and melodic vocals are the ultimative recipe for a thrashfest between retro and modern. Catch them on their headlining tour Spring 2019!

In every democracy, the people get the government they deserve. ~Alexis de Tocqueville
@www520be
上一篇：ANTHEM – Black Empire (OFFICIAL TRACK)
下一篇：CHILDREN OF BODOM – "Under Grass And Clover" Guitar Playthrough (OFFICIAL VIDEO)