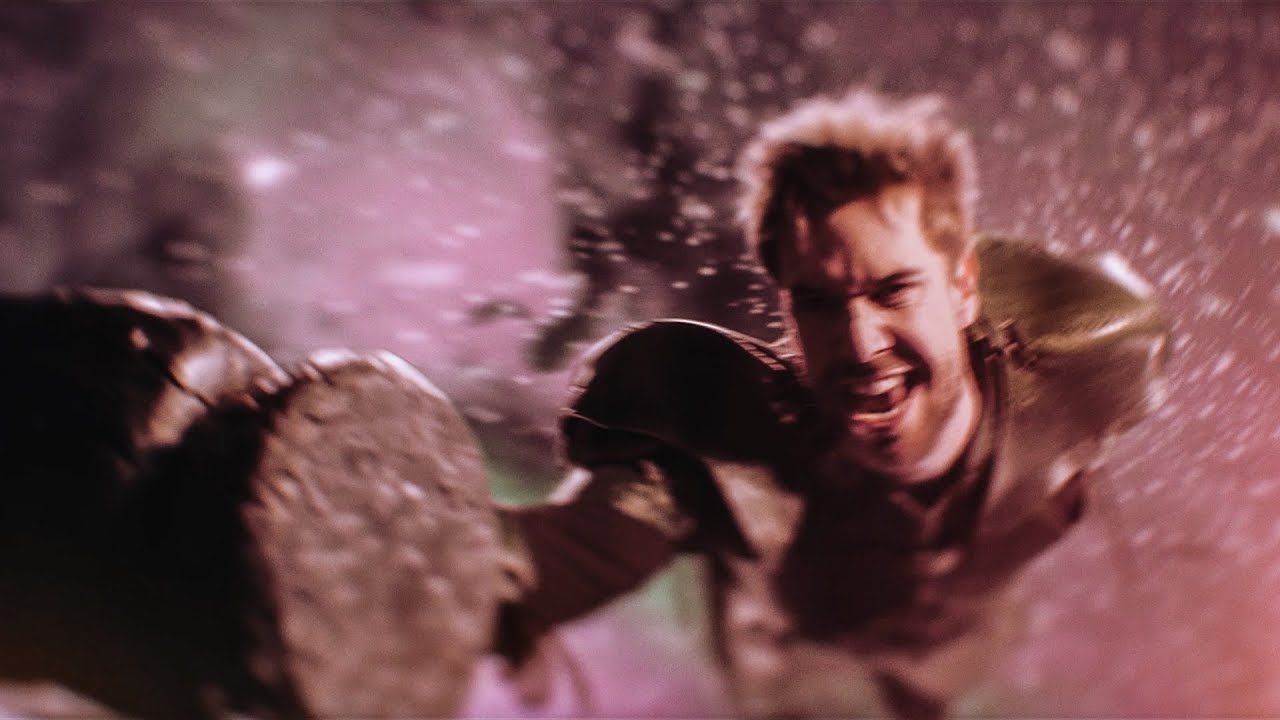 Pre-order “Legends From Beyond The Galactic Terrorvortex” here: http://gloryhammer.napalmrecords.com/
Out May 31st
“Mighty warriors of the galaxy! Are you ready to raise up your laser powered goblin smasher to defeat the forces of Zargothrax? Then it’s time to watch the video for our new single…simply called Gloryhammer! In this song, Angus McFife has arrived into a terrible alternate universe ruled by the evil wizard Zargothrax…and to make matters worse, his legendary Hammer of Glory is powerless! His only hope is to fly into space and recharge the hammer with the power of astral fire…if his quest fails, then the forces of evil led by the deathknight Ser Proletius will rain down nuclear fire upon the brave resistance fighters of the Kingdom of Fife. The tragic fate of the Kingdom of Fife hangs in the balance once more…”