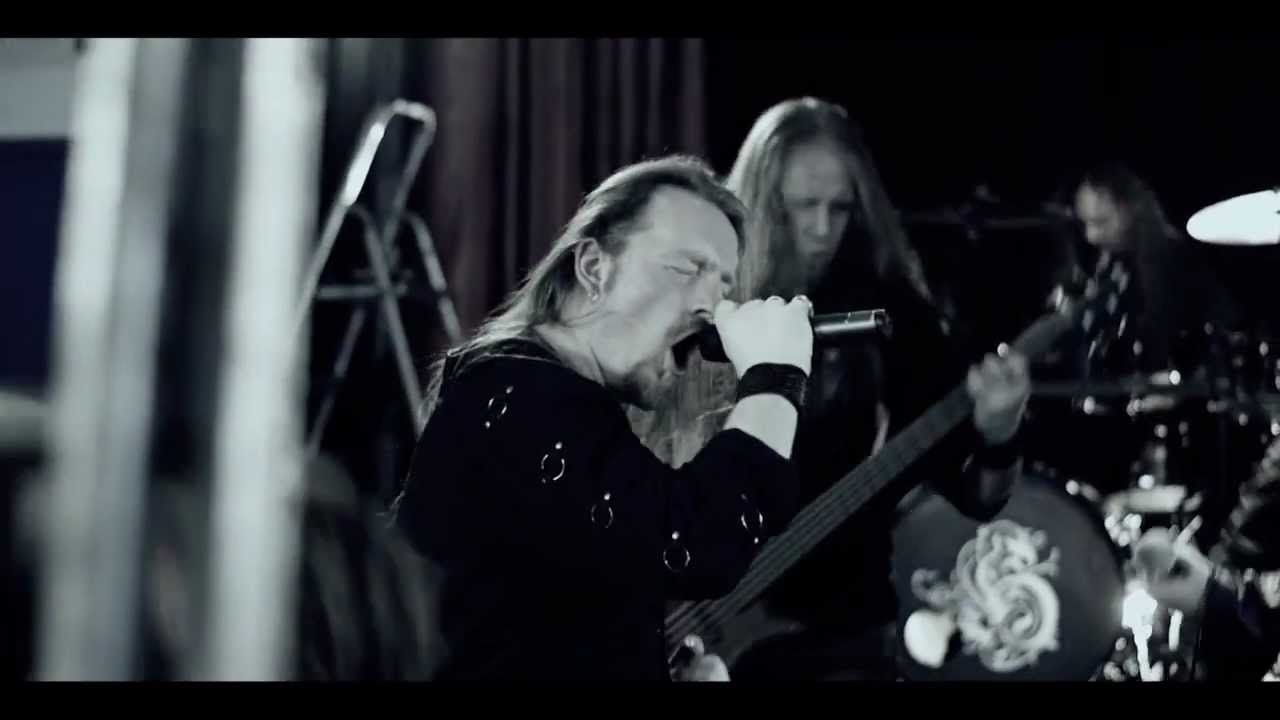 ORDER NOW — HEIDEVOLK CD “Batavi”: http://shop.napalmrecords.com/batavi.html
The 4th album from the Pagan Metal Horde. First Orders will receive a FREE EXCLUSIVE A2 HEIDEVOLK Poster. With their latest album, Heidevolk takes their fans to a time in which Germanic tribes fought against the Roman Empire along the banks of the Rhine for domination of Northwest Europe. Caught in the middle of it all were the Batavians, the protagonists and namesakes of Heidevolk’s latest album “Batavi”. Set against the backdrop of war, alliances, intrigue, and betrayal, the nine songs relate the struggle of a people needing to redefine themselves in order to survive this turbulent time. While the band’s musical path continues to explore traditional pagan metal, it proves to be much more resolute and aggressive than ever before. The characteristic clean sound of both Heidevolk vocalists recounts the stories comprising “Batavi”, while heavy guitars, thundering drums, and folk melodies build the foundation of each track: at times sweeping and at others melancholic. Peter Tägtgren’s mix masterfully defined the band’s sound on this 2012 release. “Batavi” catapults the listener directly onto the north-western European battlefields of the Roman Empire.
Credits for vid:Directed by Awik Balaian, script by Awik Balaian and Heidevolk, animations and graphics by Awik Balaian. Director of photograhy:
Menno van Dijk, camera assist: Xiomara Gonzalèz. Starring: Skalla-Bjarnar Rauður, Richard Herben, Juan van der Roest (Stichting ArcheologischThemapark Limes), Jesse van der Roest, Leon Hollart and HEIDEVOLK