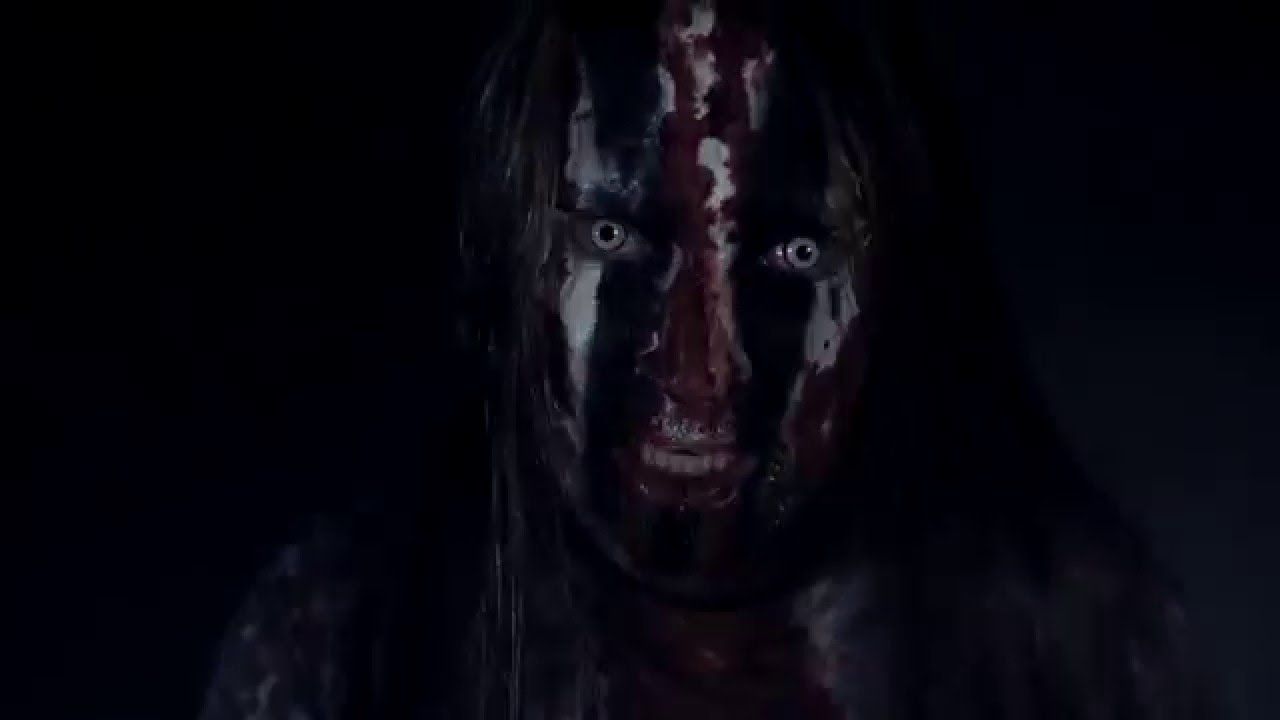 Pre-order “Das Ende Aller Lügen” now! http://shop.napalmrecords.com/varg
US customers: http://www.napalmrecordsamerica.com/store/varg
iTunes: http://smarturl.it/DEAL-DL
Out 1/15
Watch the English version – “Darkness” – here: https://youtu.be/G6P8zgeIjTA
Already the opener, which will be an established monument of the German’s live set within a very short time, presents VARG’s new direction: The political leaders of the world exposed as false prophets and seducers, VARG invokes the united resistance. Uncompromisingly, the herd chants together as a solid, massive structure to conjure up the “Revolution” – a track that not only pushes forward with both anthemic and martial character, but also encourages revelry, a sound that carries throughout the entire album.
Although VARG are more monstrous than ever, “Das Ende aller Lügen” is perhaps one of the best examples that the calm always comes before the storm, how the calming moments that tend to emphasize the coming thunder and accentuate it. This concept is perfectly executed in “Achtung” and “Dunkelheit”, which are rumbling monsterous epics that somehow surprise you with their very menacing and grim undertones. “Streyfzug” is solemn, and even tenuto in some places, with an almost hymn-like melancholy, while “Totentanz” with its seductive two-part vocal harmonies are reminiscent of the mating calls of the “Erlkönig” – and inevitably lead down to everything that creeps, deep down into the musty earth. The proud “Einherjer”, who had to fight his way through clinking-harsh “Wintersturm” and acrid “Ascheregen” knows what he is talking about …
With their fifth album, VARG prove that offense is often the best defense – and how impulsivity and unpredictability always makes the best generals. In this battle you will need the best and only the best, those who surreptitiously allure one into the trap, but are also open minded for the frontal attack. In this battle you need the brute force that is called VARG, and this force alone.