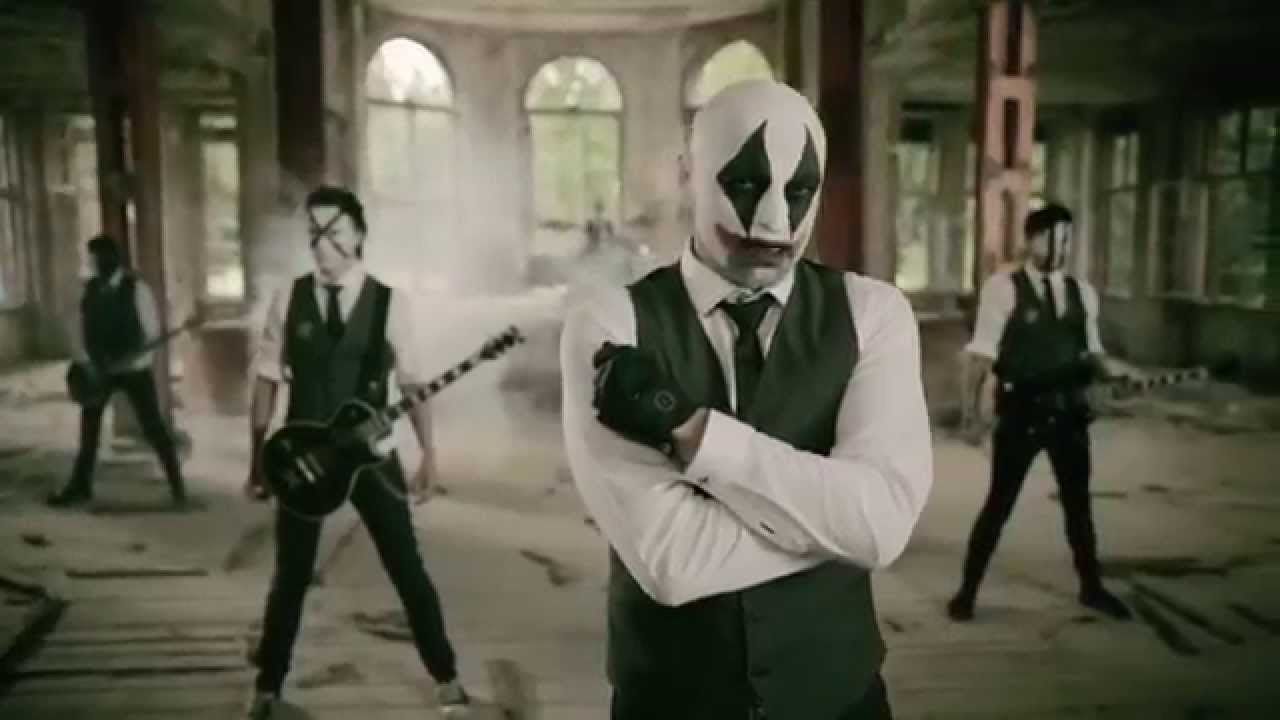 Order “Zombieland” now:
http://shop.napalmrecords.com/megaherz
http://emp.me/ONZ
https://itunes.apple.com/de/album/zombieland-deluxe/id922031209
Gloomy riffs, catchy grooves and choruses that resurrect a flair of “The Walking Dead” – welcome to ZOMBIELAND! In the realm of the undead, there’s only one who rules: MEGAHERZ singer Alex “Lex” Wohnhaas, acting as a zombie hunter and specialist for melodramatic songs that scrump souls of fans. With Lex at the epicenter of a metaphysical bustle, ZOMBIELAND sounds like the epitome of Rock music that has become awake. As sensitive and intelligent as his lyrics are, they are also so magical and eerie, which is showcased on the new songs: MEGAHERZ are back – stronger than ever – and prove with ZOMBIELAND that they are still among the most exciting and leading German rock bands in recent years! 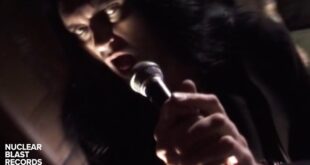 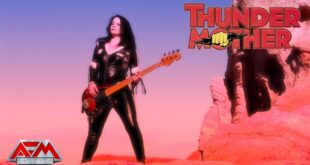 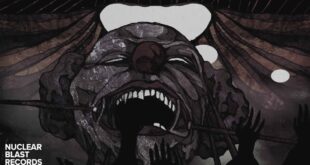 OCEANS – Hell Is Where The Heart Is (OFFICIAL MUSIC VIDEO)