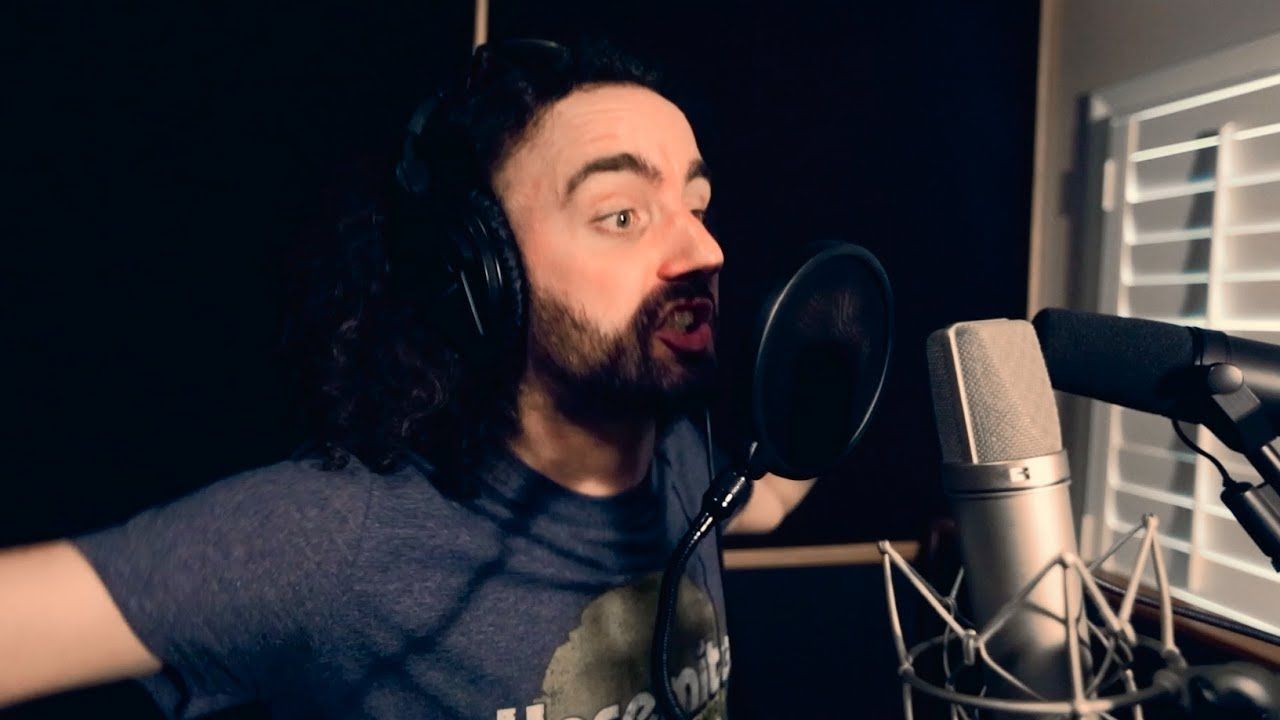 “No Grave But The Sea” out now! Order your copy here: http://www.alestorm.napalmrecords.com
The one and only heavy metal pirates of ALESTORM are back, and they’ve brought with them their 5th full length album: “No Grave But The Sea”! So put on your eyepatch and let the rum flow freely for the unstoppable international party machine. No other band in the galaxy creates such epic modern symphonic folk metal anthems with endless hooks that will be stuck in your head until the heat death of the universe. Or in Alestorm’s own words…”Stupid songs about getting drunk and stealing treasure”. Twisted together with blistering harmonized guitar & keyboard solos, thunderous power metal majesty, and unrelenting modern metal riffing, “No Grave But The Sea” is nothing less than the perfect soundtrack to the most epic battle of your life. “A pirate’s life is simple; we drink and steal and kill!” So raise up your tankard into the sky for this brand new treasure of pirate metal!